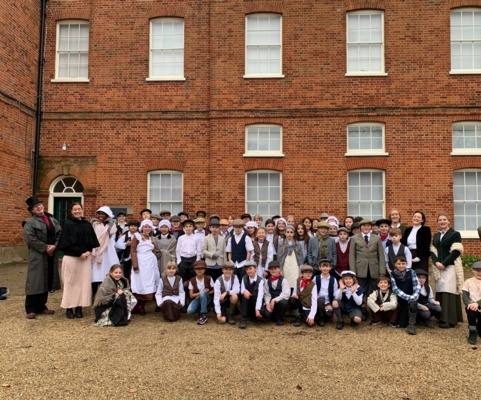 U3 Head Back in Time to Experience Life in the Workhouse

On Tuesday 7 December, U3 headed back in time to learn more about life in a workhouse at Gressenhall...

On a bleak winter’s day we arrived at the workhouse. We made our way to the chapel where we met the Master of the workhouse, Mr Scraggs. He explained that there was to be a very fancy dinner that evening for the Guardians of the workhouse and that we were needed to prepare. Mr Pie entered. He had been a little boy at the workhouse and Mr Scraggs laughed that he’d ended back up as a pauper. Lady Penelope introduced herself and explained that there would be a new chairman elected that very evening. Things had to be perfect. Unfortunately, there were two things working against us: We were woefully unprepared for dinner and mysterious, very expensive oranges had appeared around the workhouse. We had to prepare for the party and discover who had been leaving the oranges.

As the clock struck ten, we began our jobs. We made candy canes by the fire in the kitchen, made paper chains whist listening to A Christmas Carol and practiced some entertainment for the evening ahead. We had a break for lunch and got straight back to work, cleaning the workhouse, washing sheets and folding the clean sheets. We laid the table for the Guardians’ dinner and were able to make some toys for ourselves for a Christmas gift. After that, we congregated back at the chapel to solve the mystery of the Christmas oranges. We all thought it was Lady Penelope ( she could afford them) or Cookie (she handles the food and loved marmalade) but it turns out that little Billie Pie had got a decent education at the workhouse and travelled to California where he bought an orange farm. He grew his orange empire and became a millionaire. He wanted to make sure that we were being treated better and so left oranges around for us to find and enjoy. It was he who was the new chairman!  He fired Scraggs and then rehired Scraggs on the condition that he treated the workhouse inmates with more compassion.

After all that drama, we had a final walk around the museum before re-entering the 21st century and heading back to school. 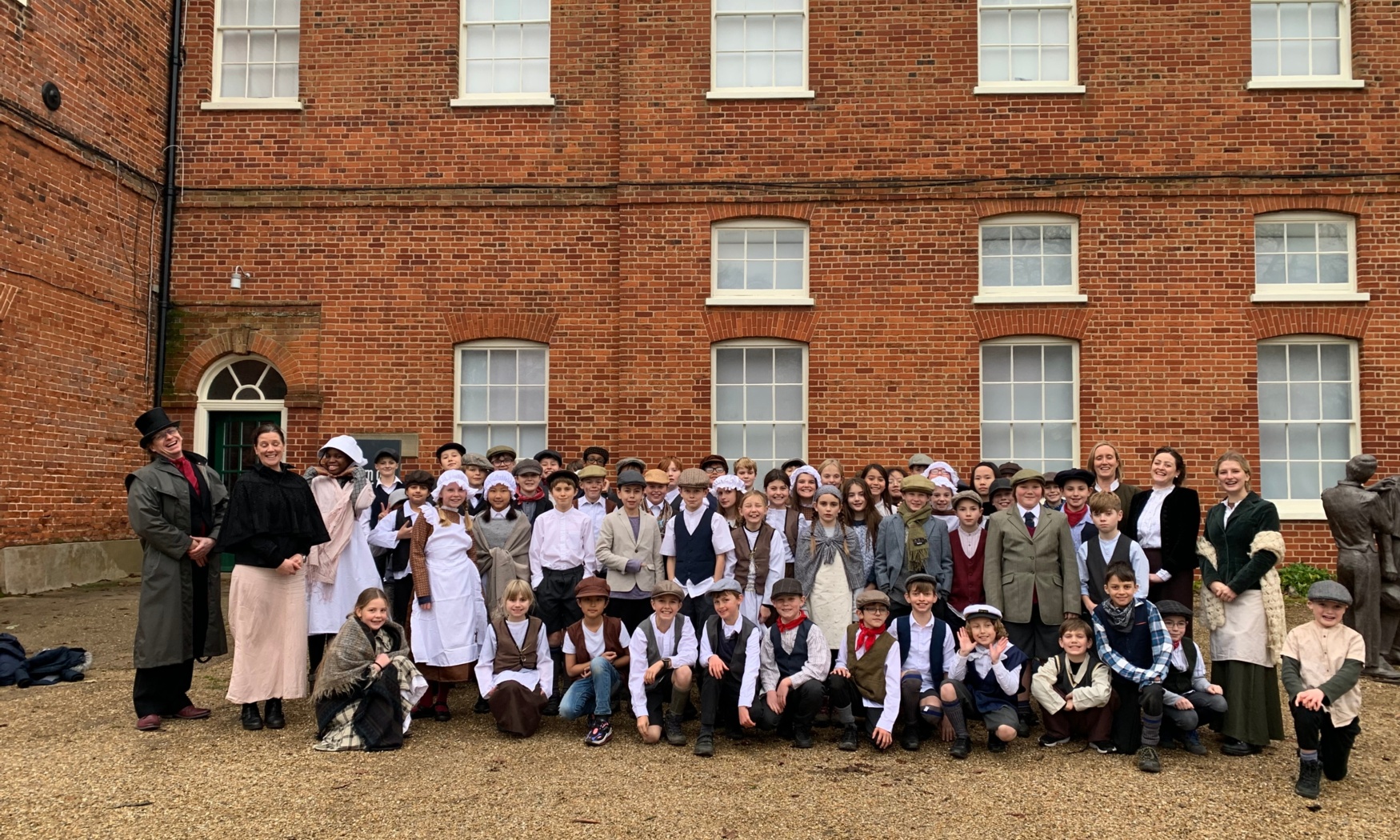