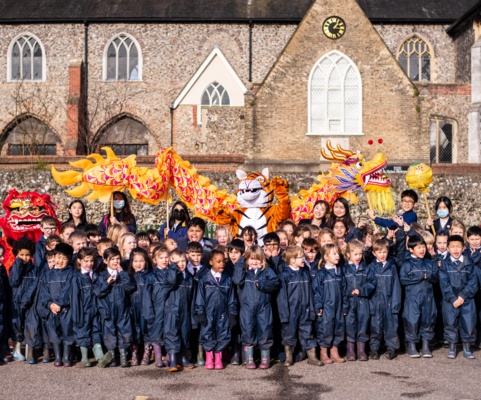 Pupils across the School have been celebrating Lunar New Year, which this year begins on 1 February.

Pupils at the Lower School were visited by a colourful troop of Chinese dragons and lions, as well as a tiger!

A special assembly, led by some of our Senior School international pupils, covered some of the customs and traditions relating specifically to Chinese New Year.

Pupils were introduced to the Year of the Tiger and heard about some of the traditional food that would be served during the 16-day festival season. They also learned more about customs such as wearing red, exchanging gift envelopes known as hóngbāo, and hanging red and gold decorations.

The afternoon included an impressive dance from colorful Chinese dragons and lions, while two of our pupils performed a traditional Chinese New Year song.

As the pupils explained: "During Chinese New Year, people perform dragon or lion dances because they believe it is a way to pray for good luck and drive evil spirits away. People also sing different New Year songs to get into the Chinese New Year spirit."

Norwich School wishes you and your family a prosperous new year.

Wish you prosperity and wealth! 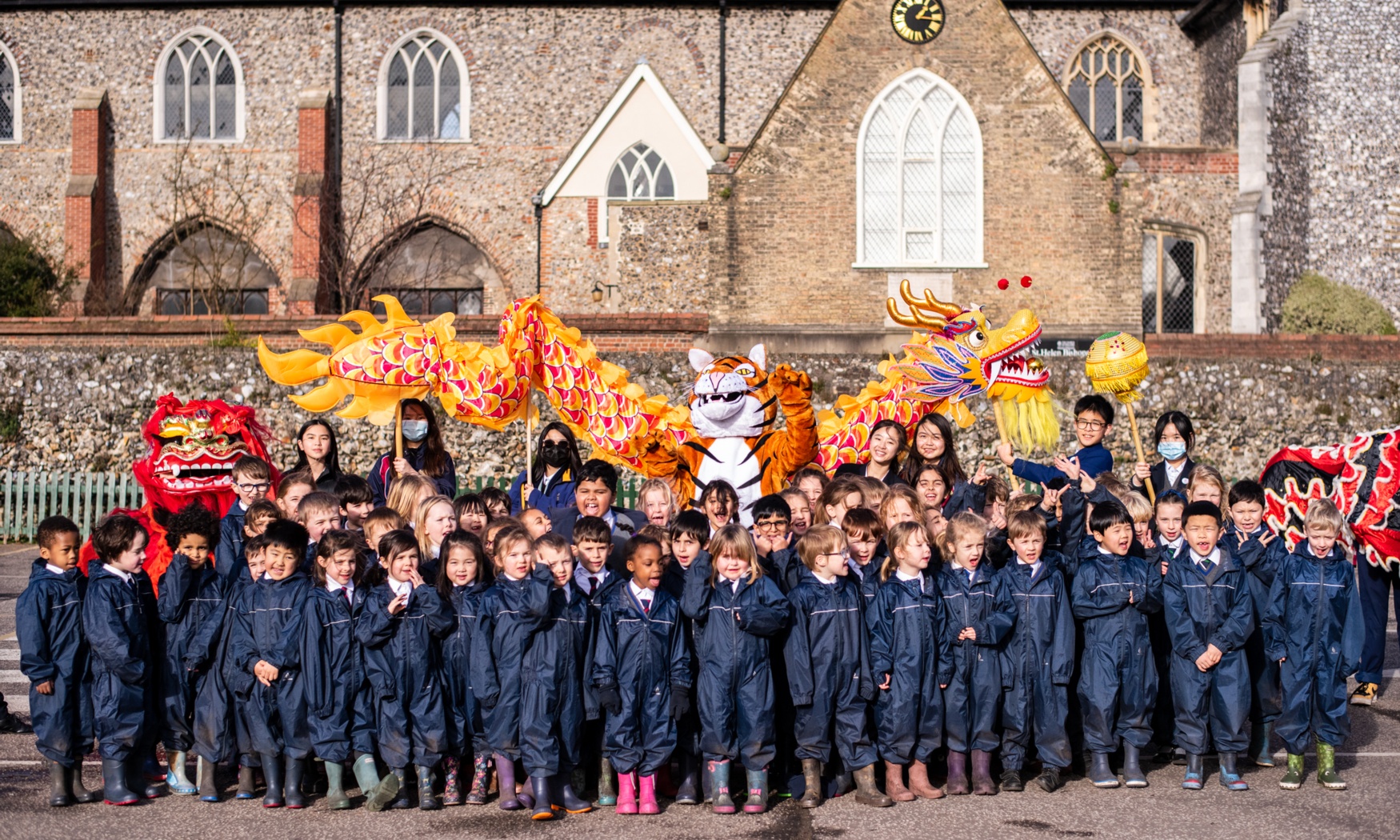 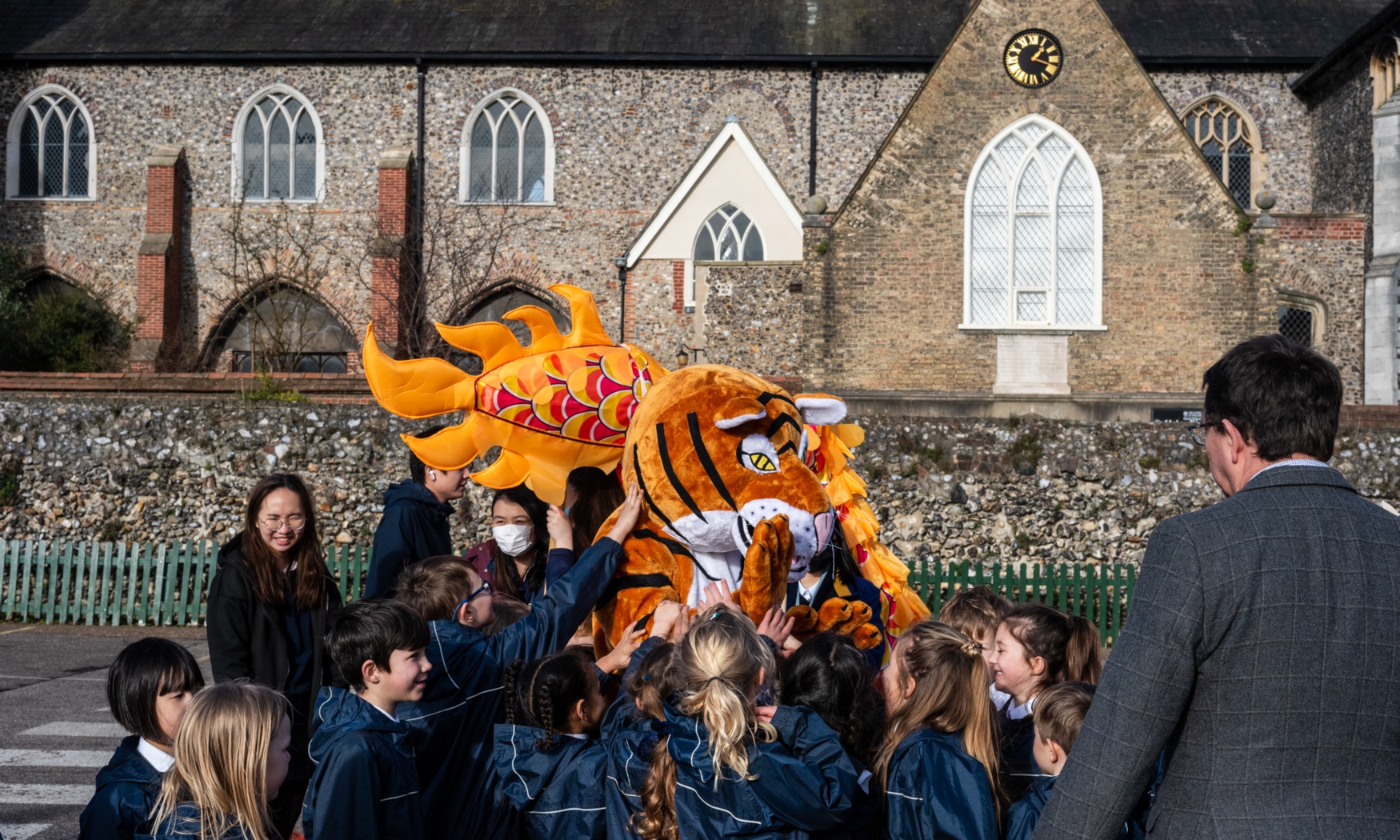 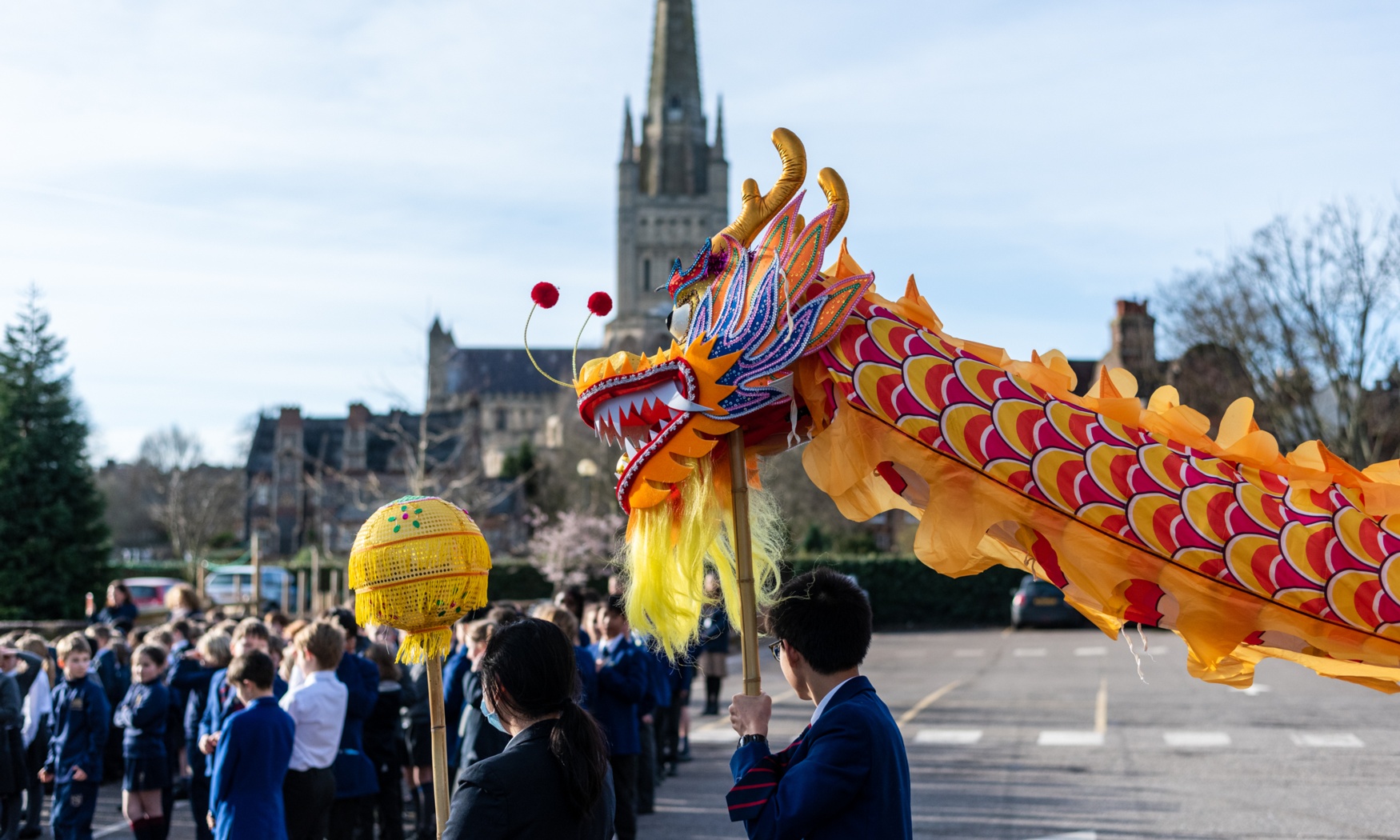 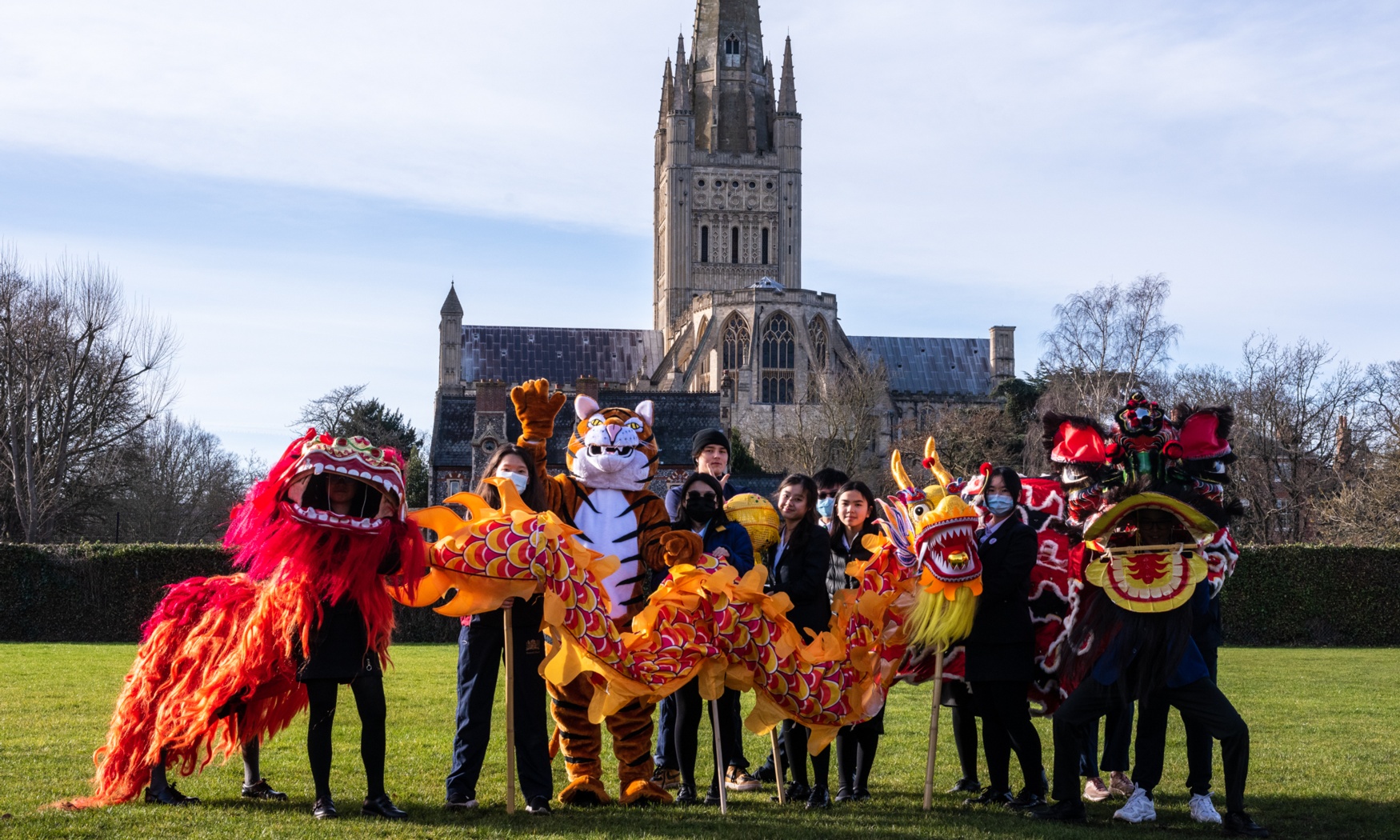