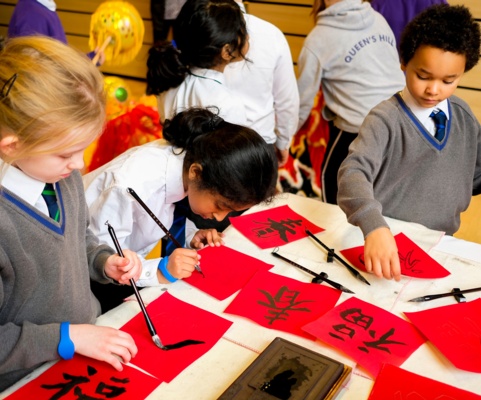 There was a special appearance from the Bristol-based indie band 'Transition' who sing in Mandarin. 'Transition', throughout the morning, gave workshops to pupils at No.1 Almary Green (Norwich School music school).

Meanwhile, in the Lower School Library, pupils were making Chinese lanterns and had special visitors from some dragons! 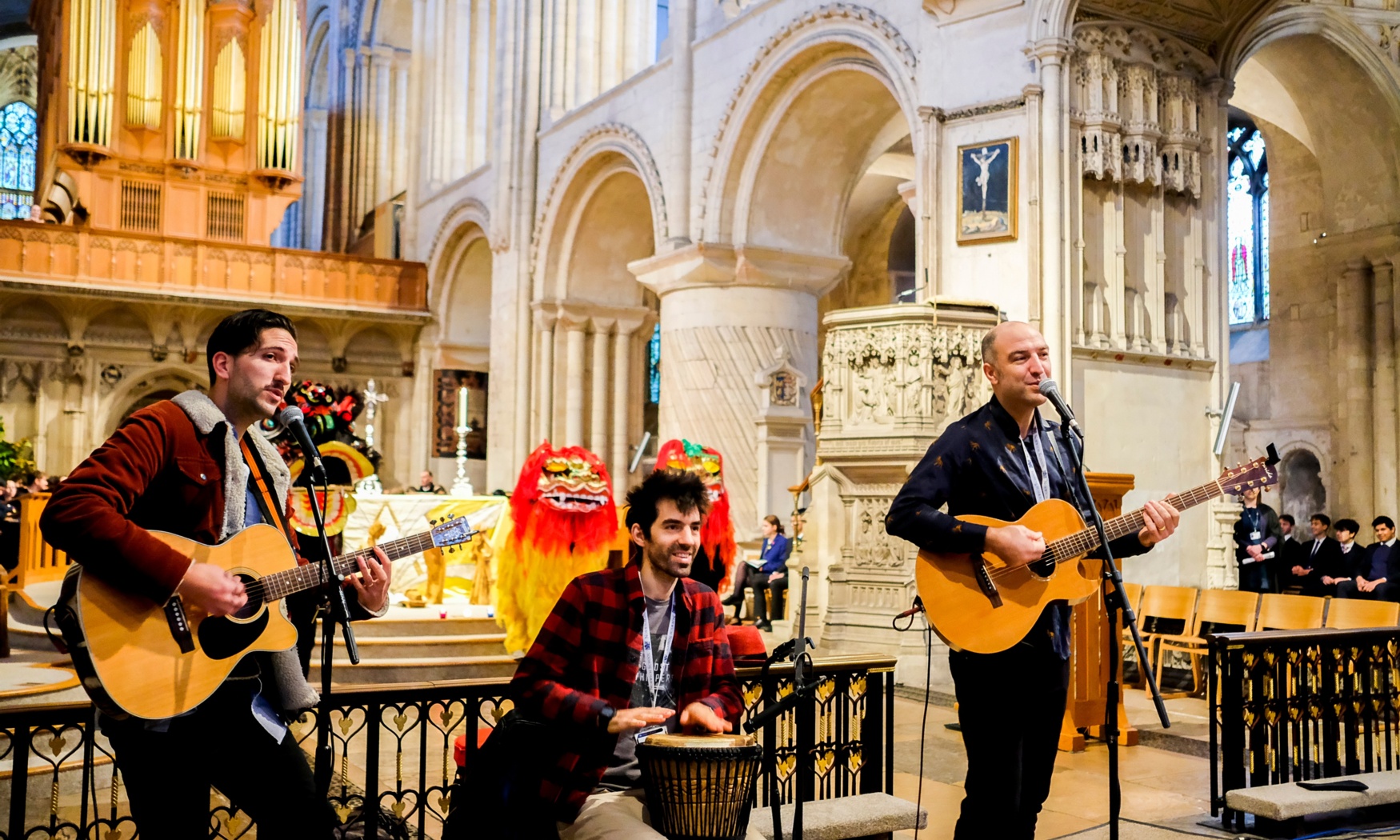 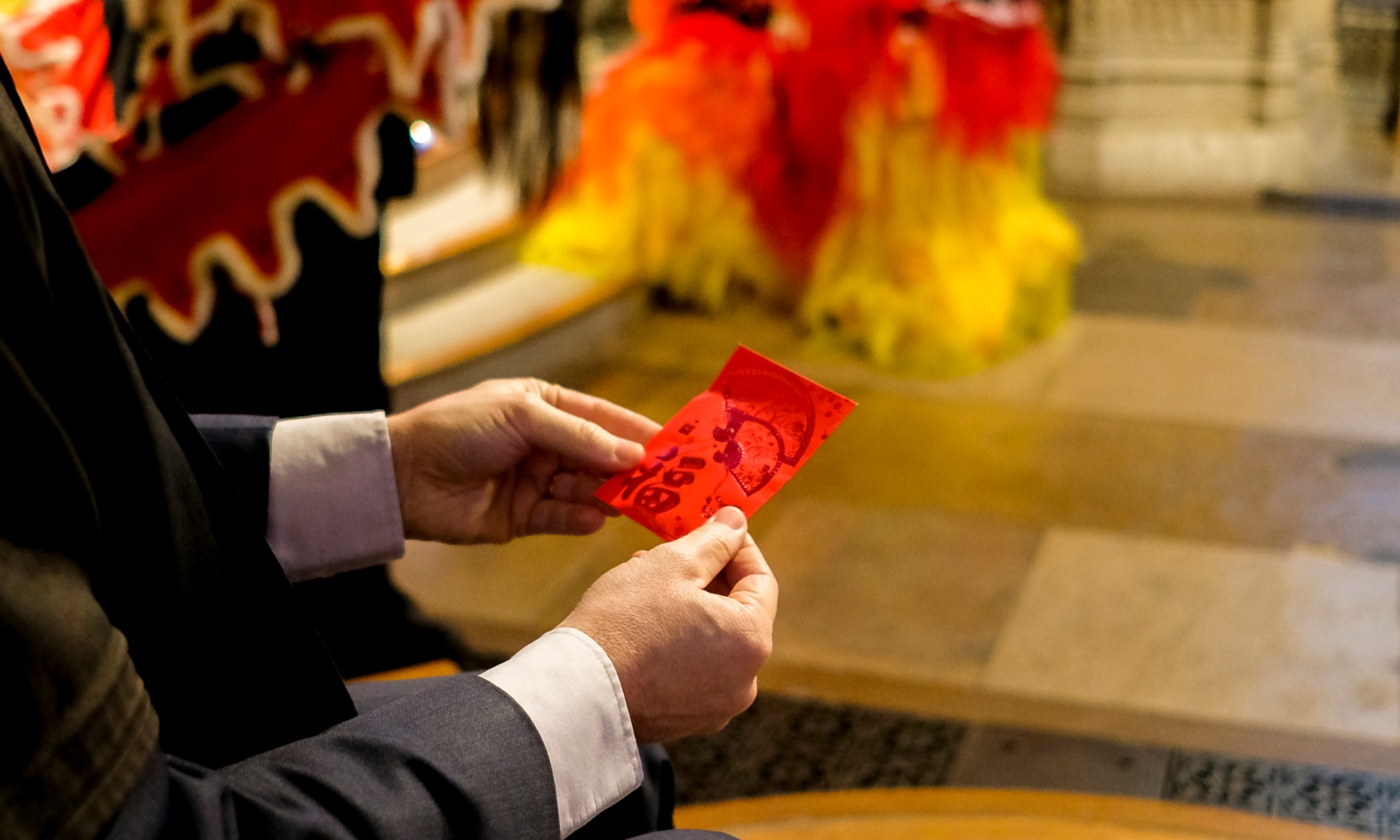 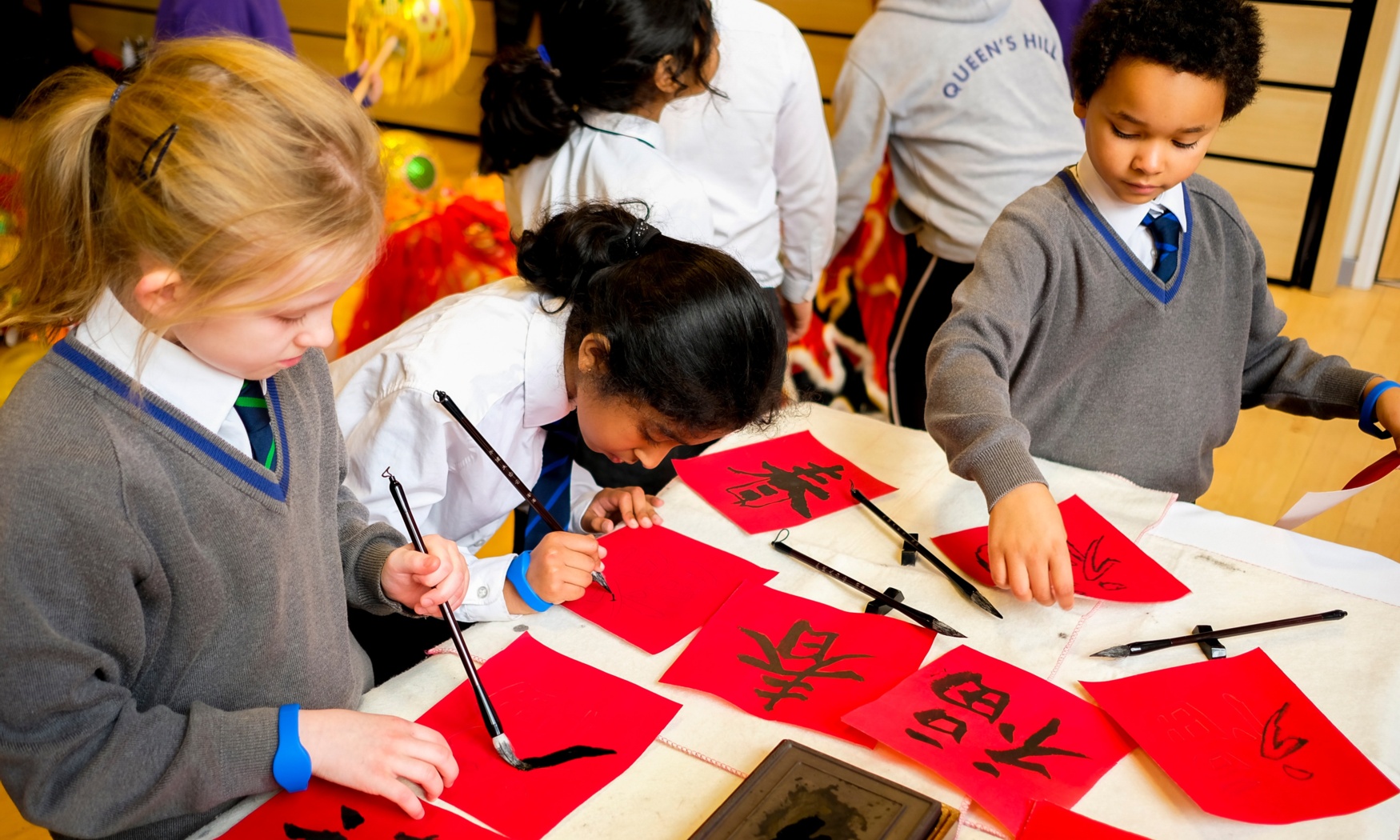 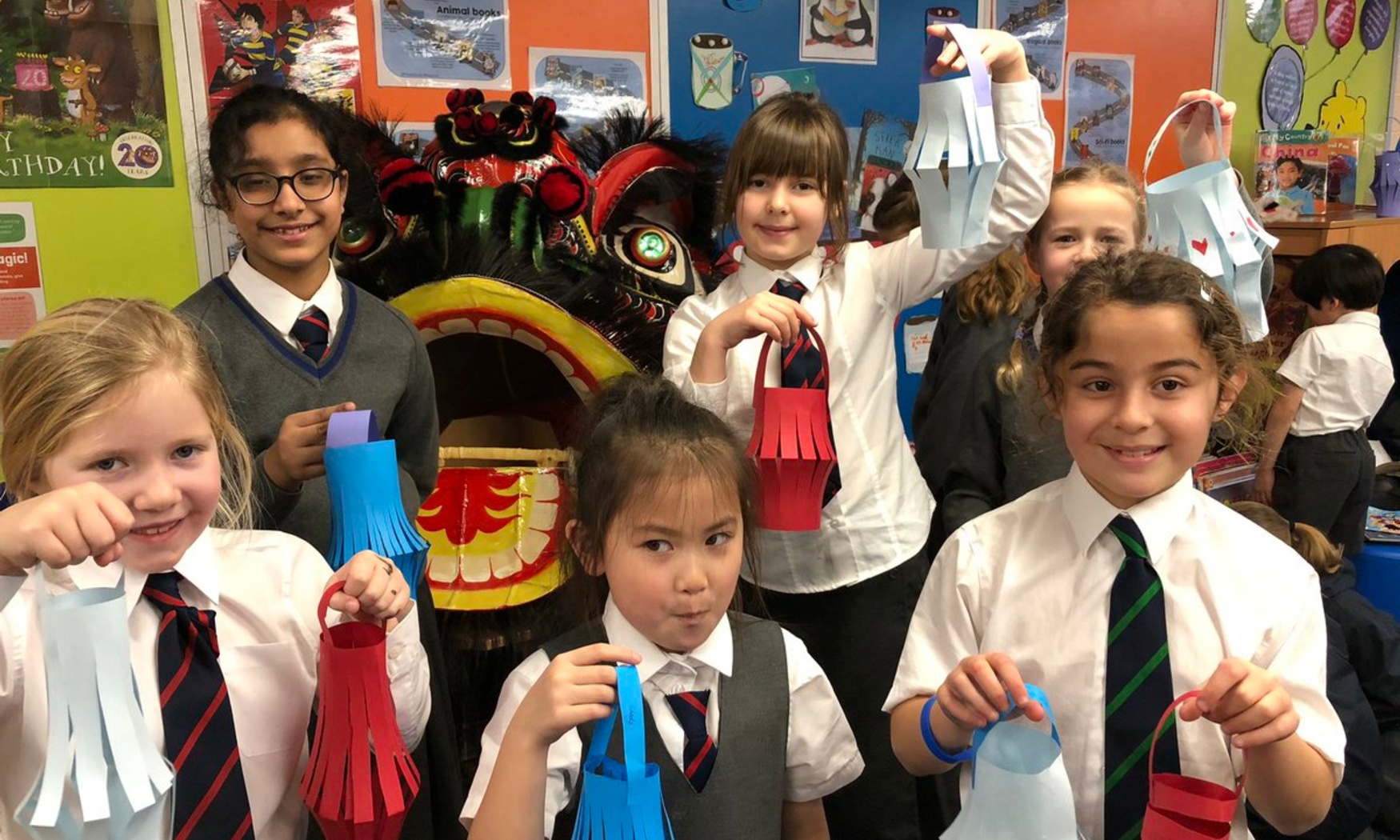 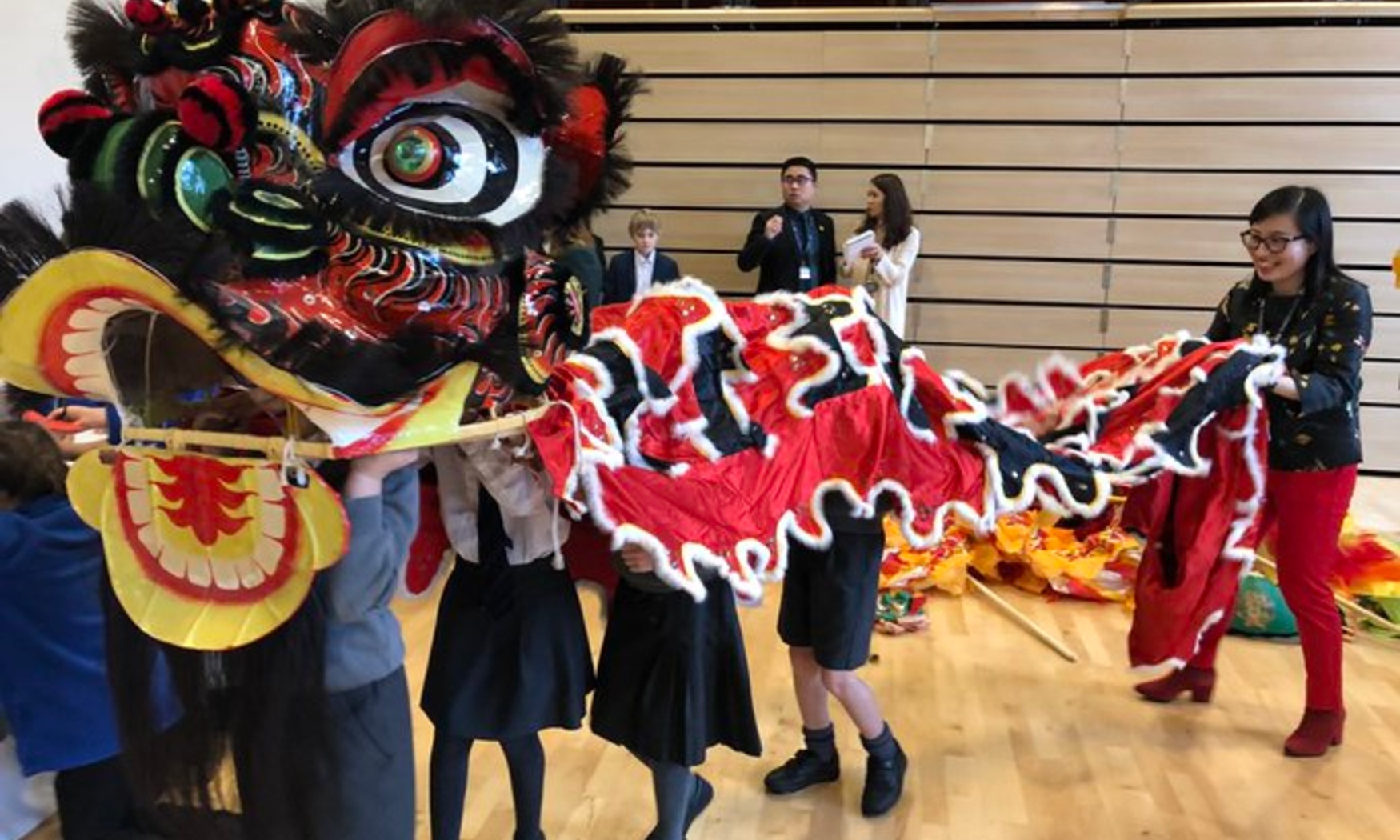 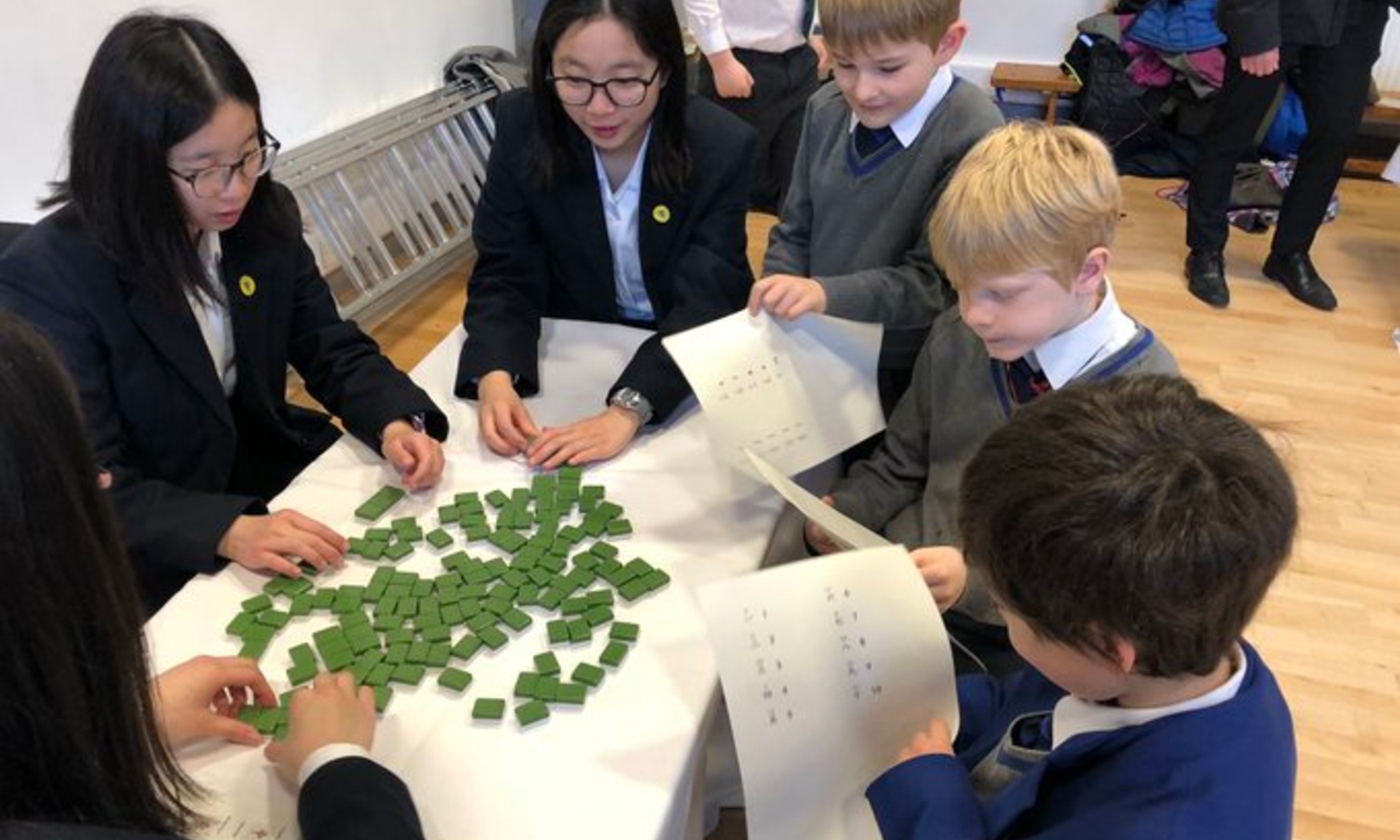