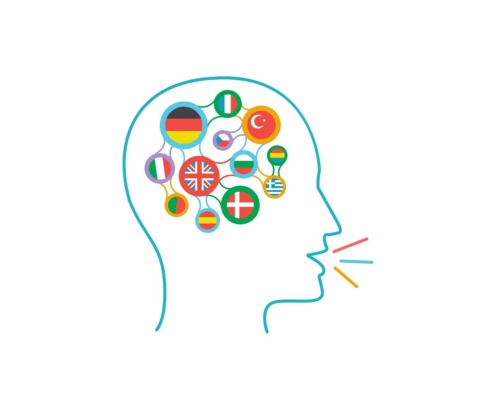 Himash is one of just 13 primary-school-age children nationwide to have won a gold certificate in uTalk’s Junior Language Challenge.

More than 2,300 children entered this year’s competition which challenged pupils to learn two different languages in six months using the uTalk language learning app. And, impressively, 13 pupils managed to get full marks in both rounds of the competition earning them the gold Champion of Champions award.

Mrs Nagel, Spanish teacher at Norwich School, said: "Himash is one of only 13 children nationwide who achieved maximum points in the uTalk language competition (out of 2321 entries) - an amazing effort!"

uTalk MD Richard Howeson says: “We are proud of all our entrants but particularly so our gold award winners. They really showed us what could be achieved and impressed us all with their love of learning languages. Well done Himash and bon travail (good job)!”

The competition was launched 16 years ago to show children how fun and easy it can be to learn a language. In Round One this year, schools could pick which of uTalk’s 145 languages their pupils studied and adventurous choices included Maori, Japanese, Mandarin and Zulu. While in Round Two, entrants all studied French.