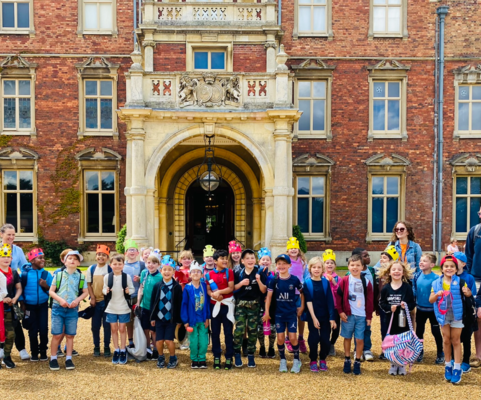 The sun shone brightly for Lower 2's trip to the Queen's Sandringham Estate last week. The pupils enjoyed a guided stroll around the gardens where they discovered Norfolk's oldest tree, which could fit the entire year group shoulder-to-shoulder around it.

Once they reached the stables, they enjoyed musing over what the Queen carries in her handbag before handling unusual presents given to her by foreign dignitaries. A pipe of peace from British Columbia, her portrait made from seed pearls from Azerbaijan (present number 64,284!), a wooden Sri Lankan mask, as well as a water carrier from Kenya made from a gigantic nut to name but a few. A quick crafts session to make a crown was followed by a mini-parade around the Royal fire engine where they were able to practise their royal waves to onlookers!

After a picnic lunch, they learned about the Queen's early days as a child before moving on to St Mary Magdalene Church to learn about the Royal Family's Christmas Day service and see the many standard flags carried into battles over the years.  Their behaviour was complimented by other visitors, so they were treated to an extended play period in the Adventure Playground to round off the day. 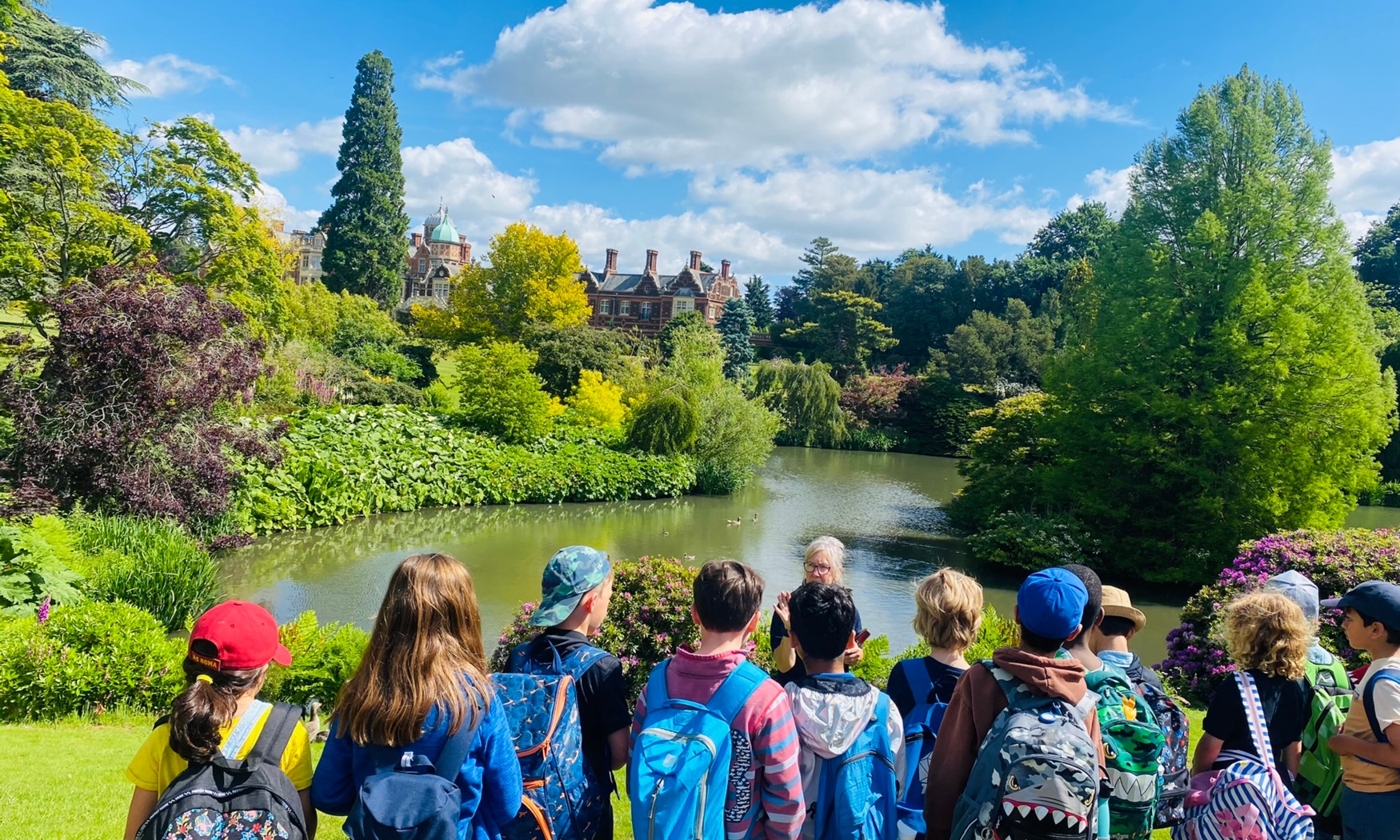 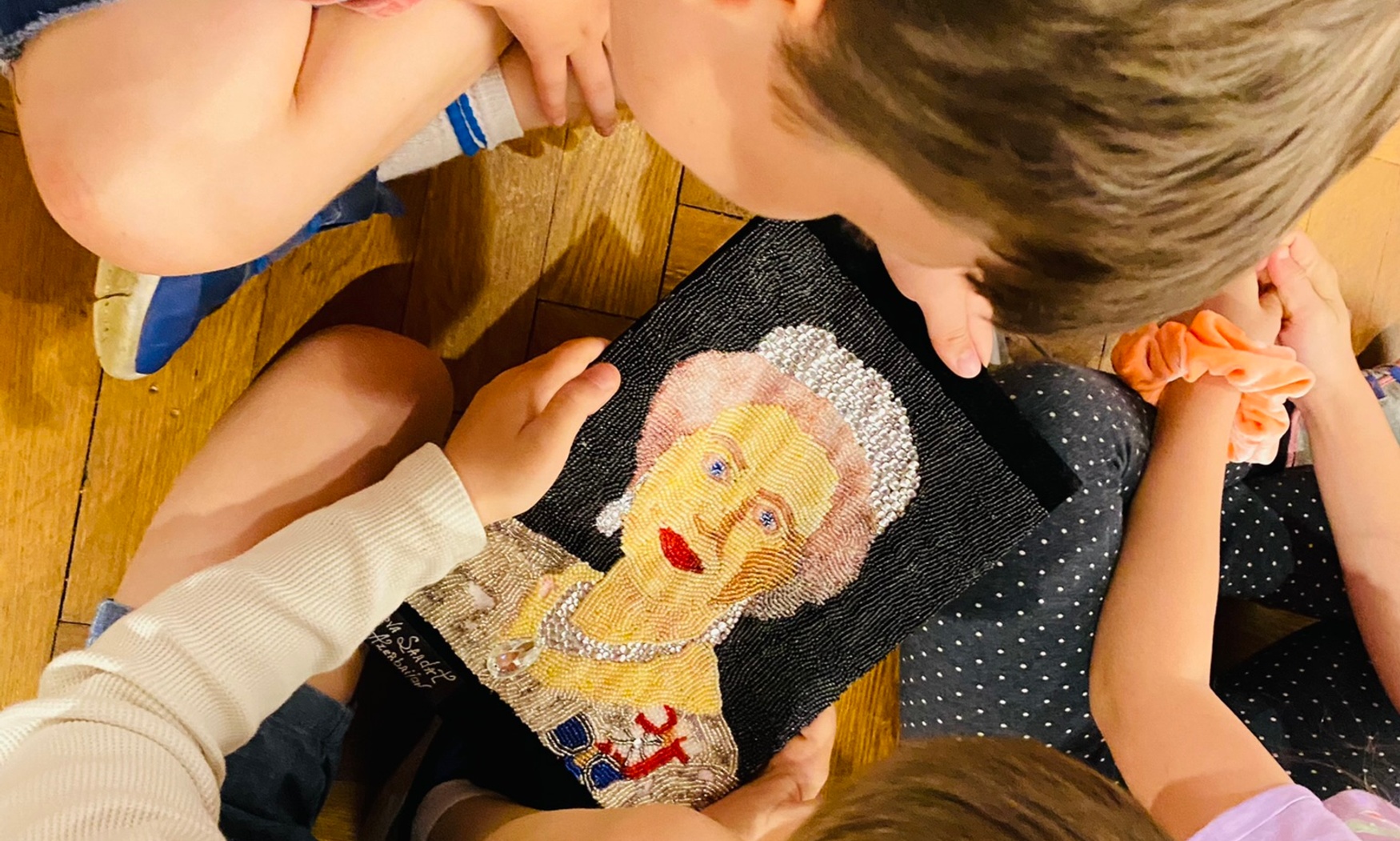 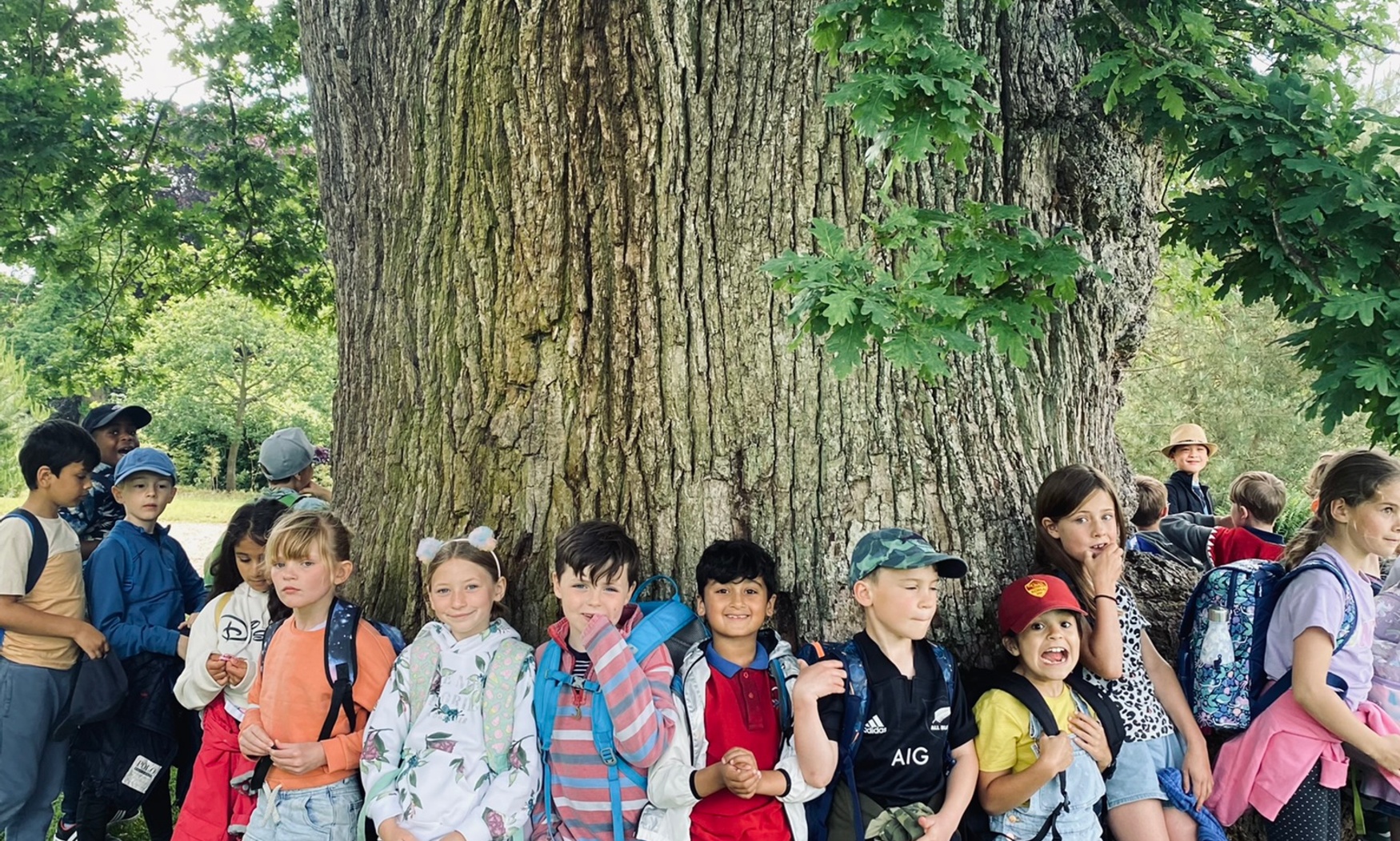 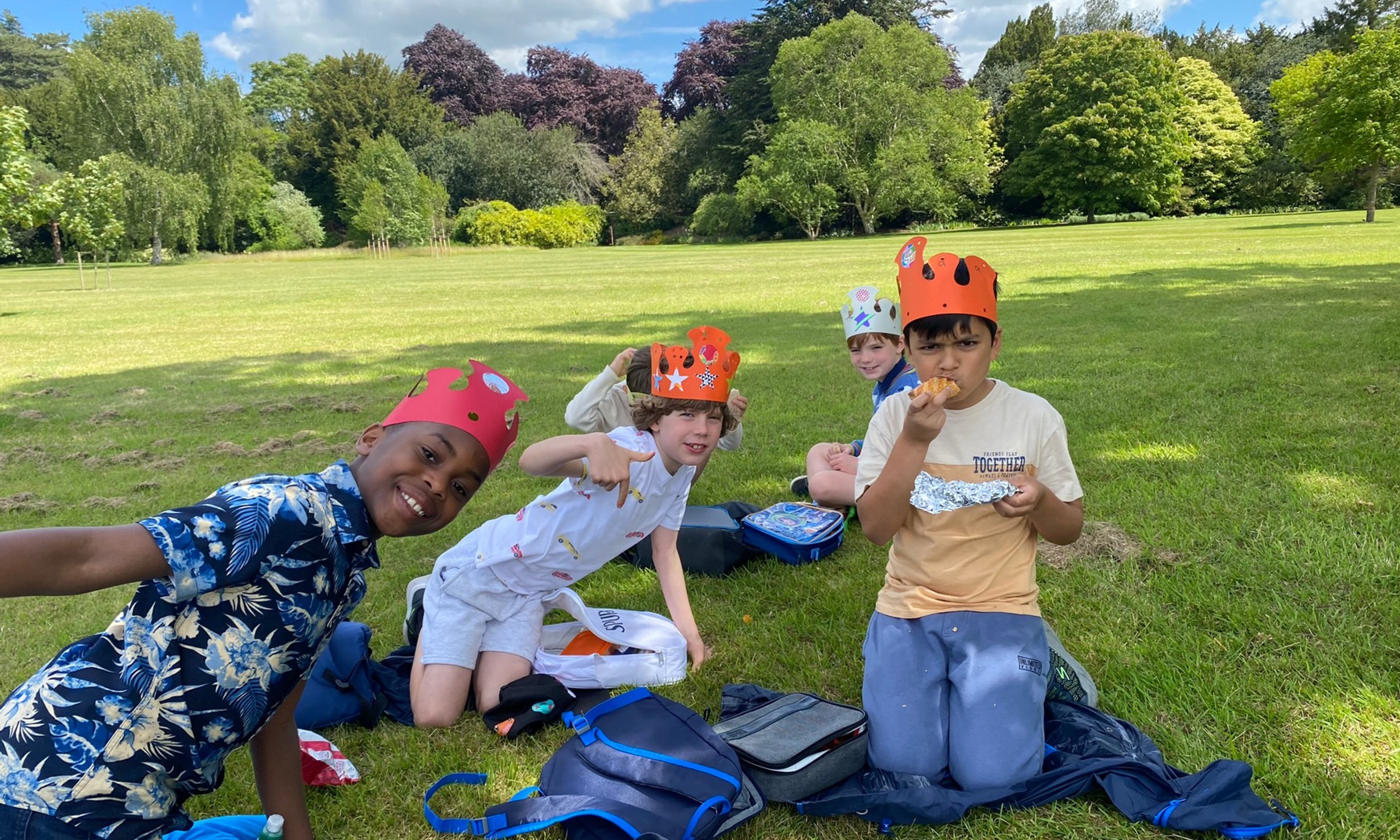 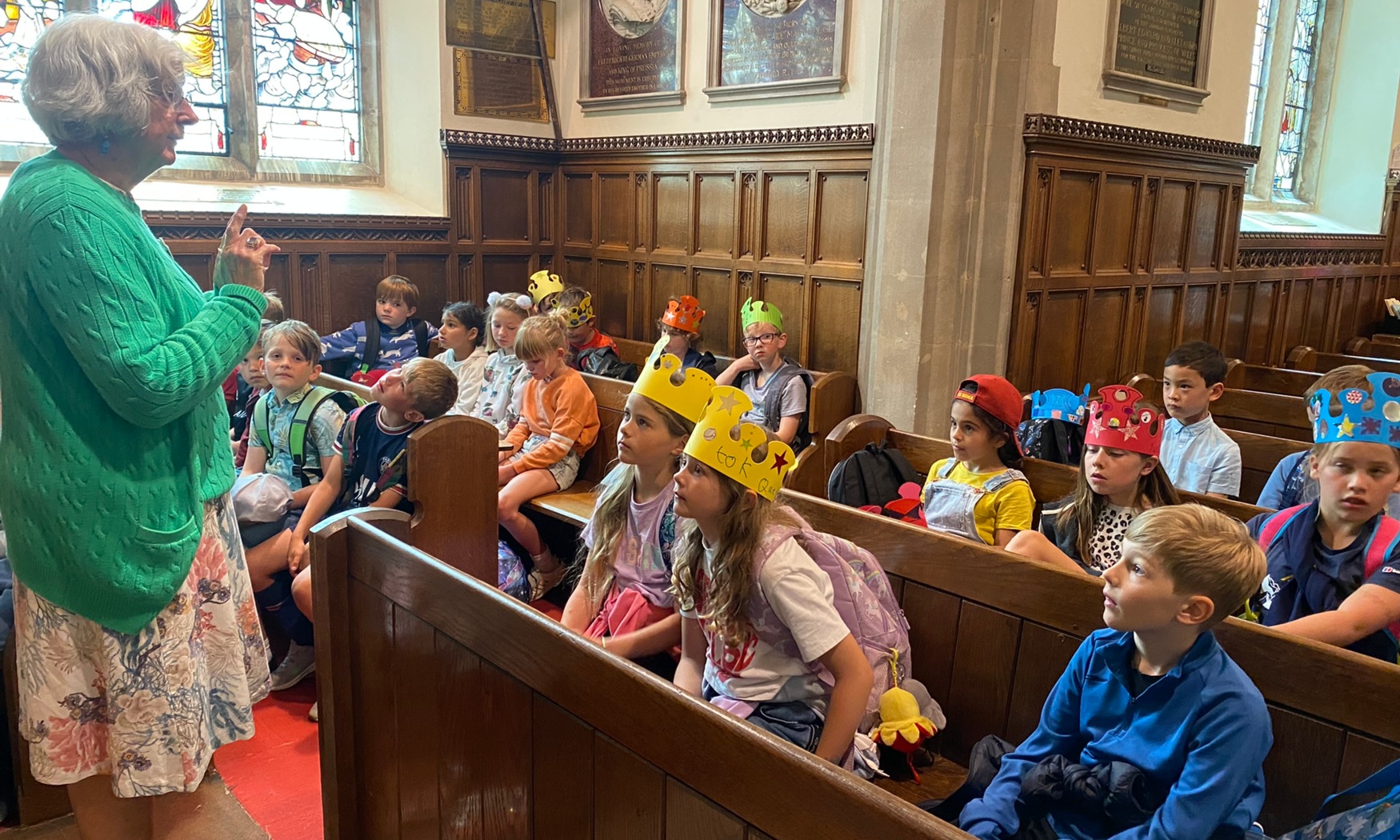 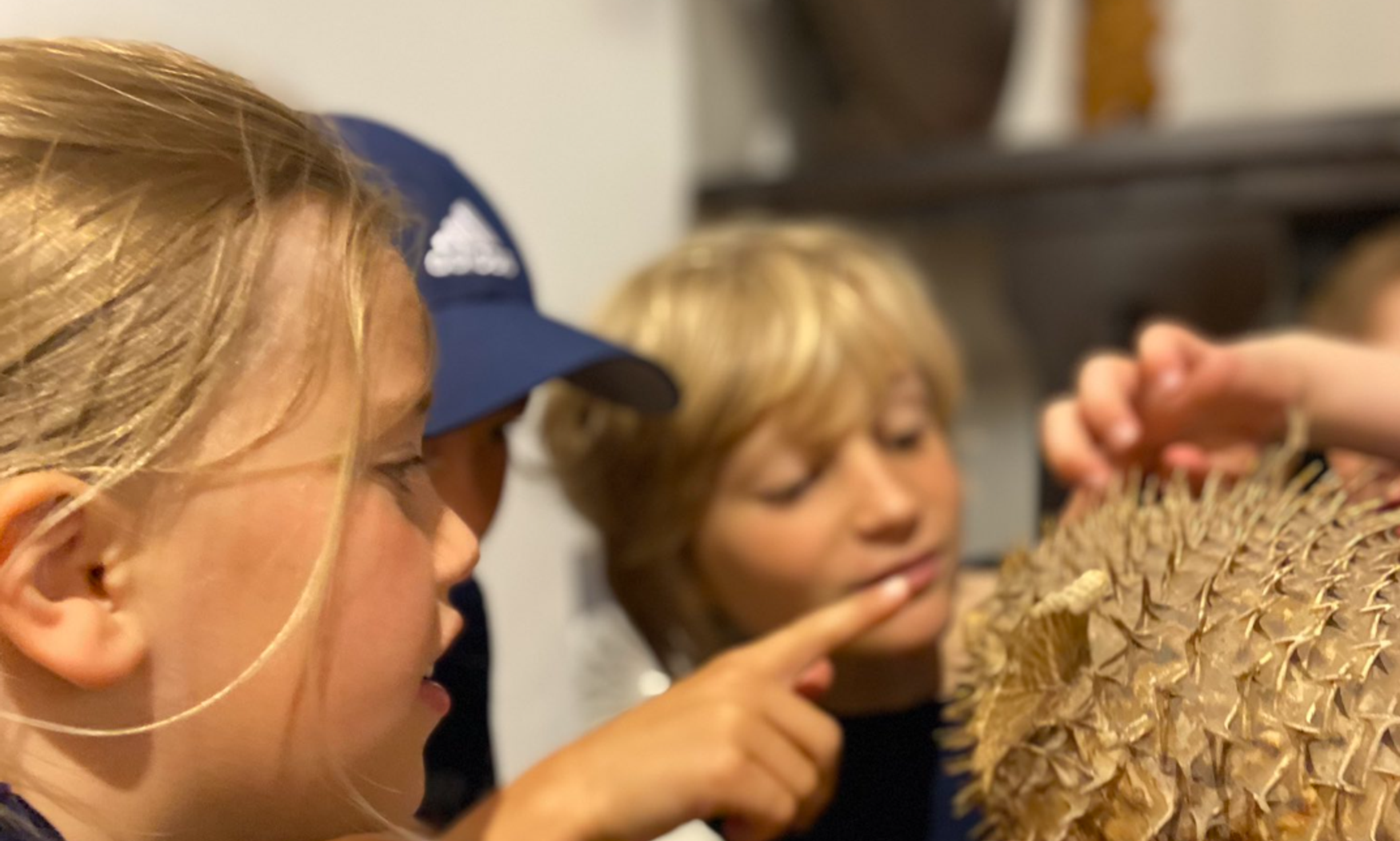 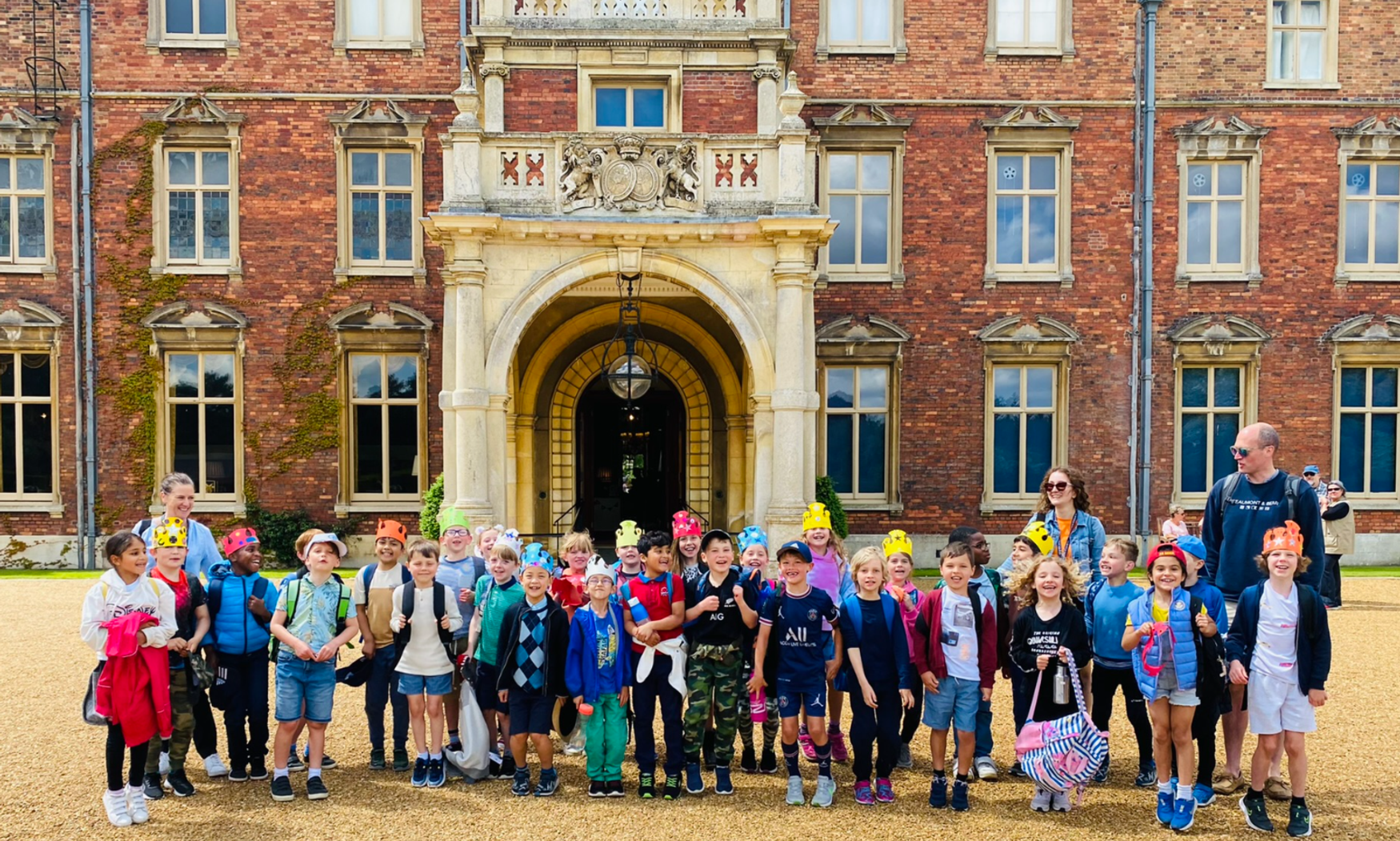 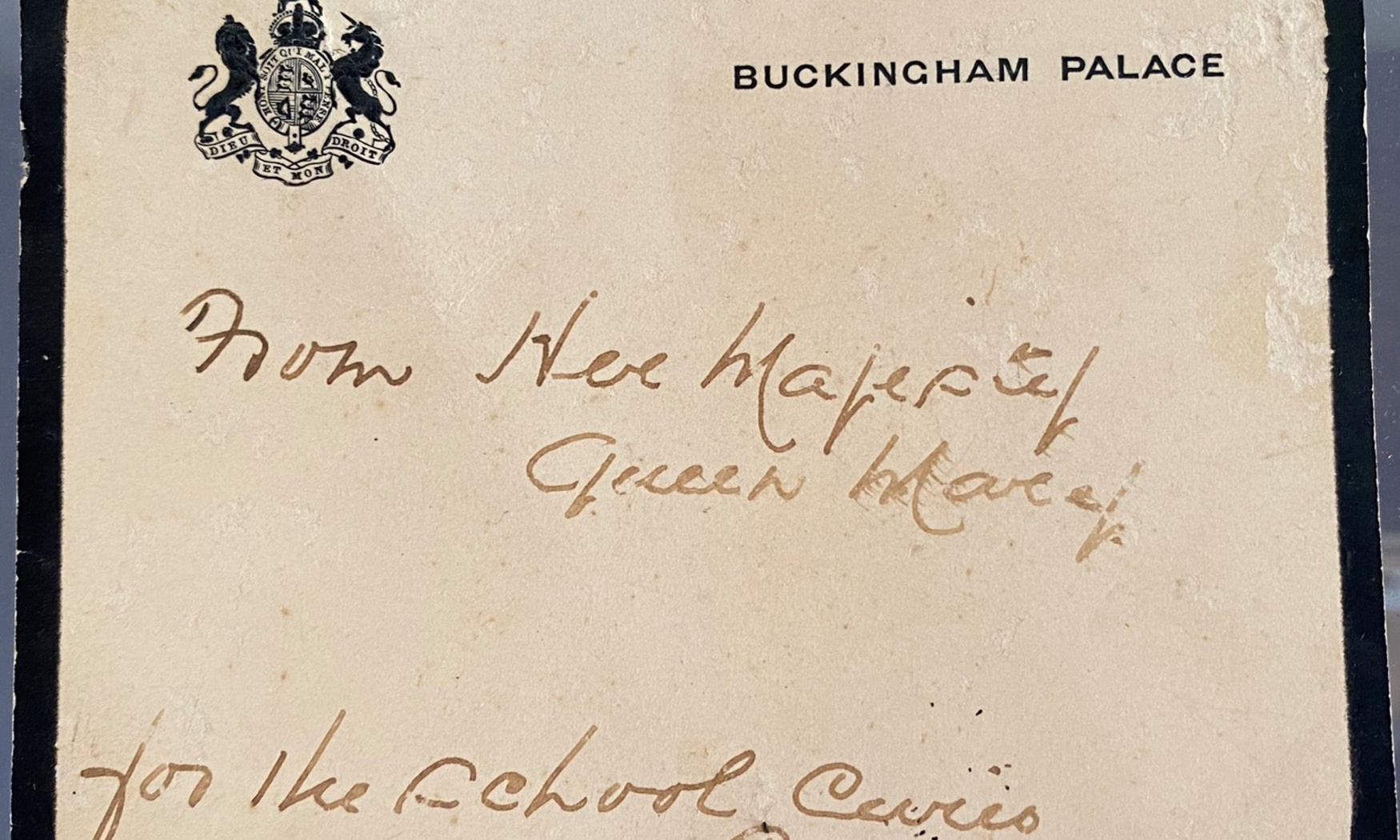