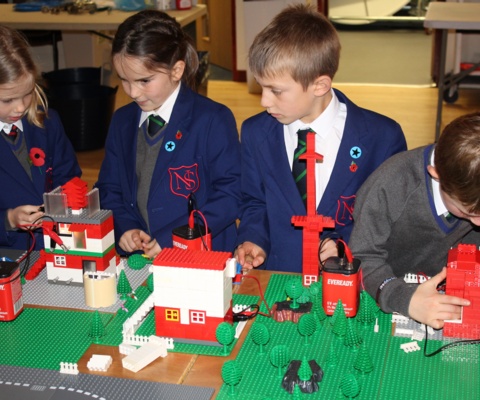 Over the course of two days, Upper One and Lower Two attended a science and technology workshop building their very own city and castles out of Lego bricks.

Ben said “The workshop was about Lego.  I liked it.  It was fun.  I learnt to build a castle  I built my model with Jack Lily and Ethan.  My castle was red and white.  It was giant and strong! I did really enjoy it.”

Lower Two's workshop focused on building a city. The city included a Cathedral, a four-storey hotel, RAF base, streetlights, a working train track and recreational park complete with yoga area, woodland climbing frame and pond. The class worked collaboratively to wire their entire city using parallel circuits and were extremely excited for the grand reveal when their city came alive and lit up for the first time. They were then able to add buzzers to replicate the toot of car horns and learnt how to reverse the circuit so that the train could not only travel forwards but backwards too.

A great example of creativity and technology coming together; pupils had much to investigate and explore. 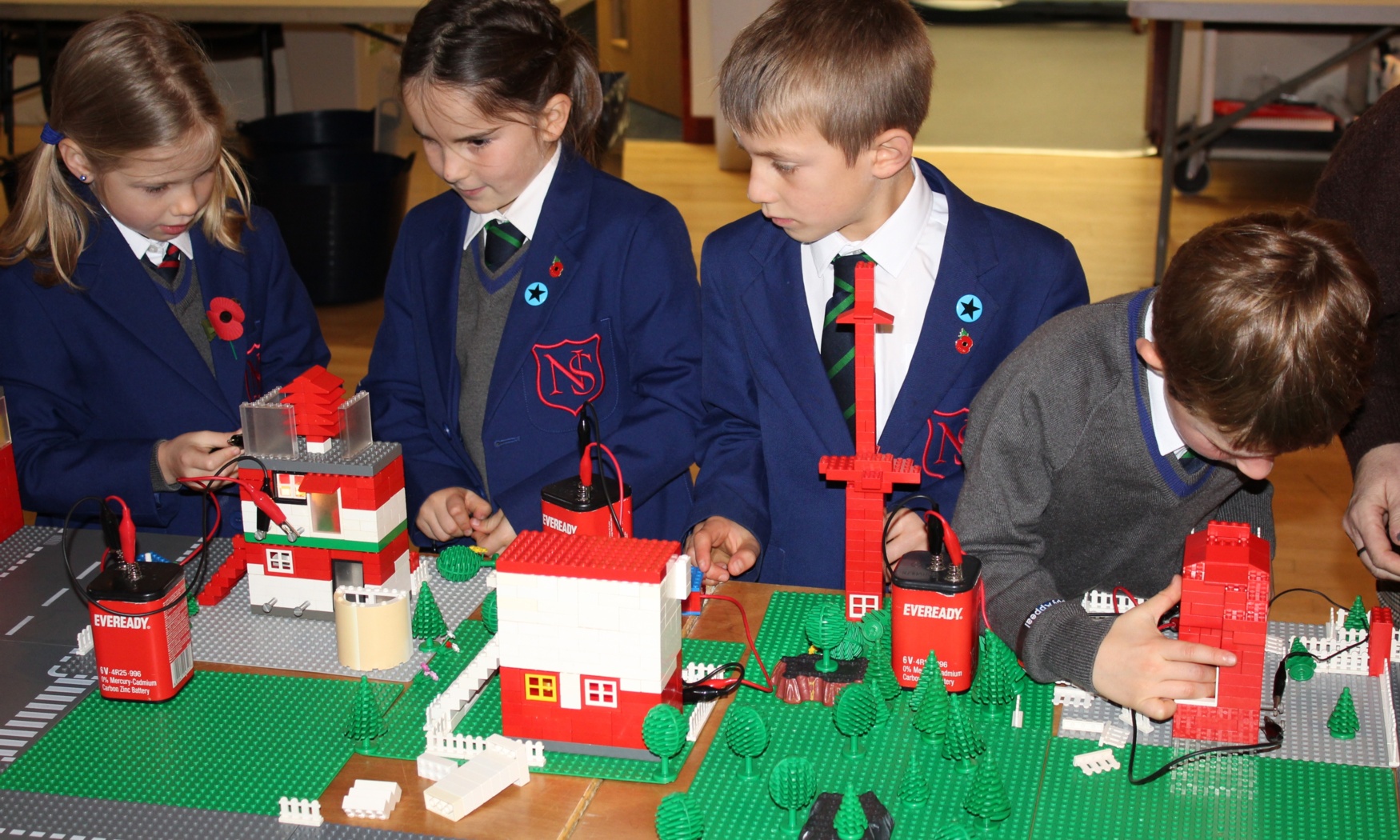 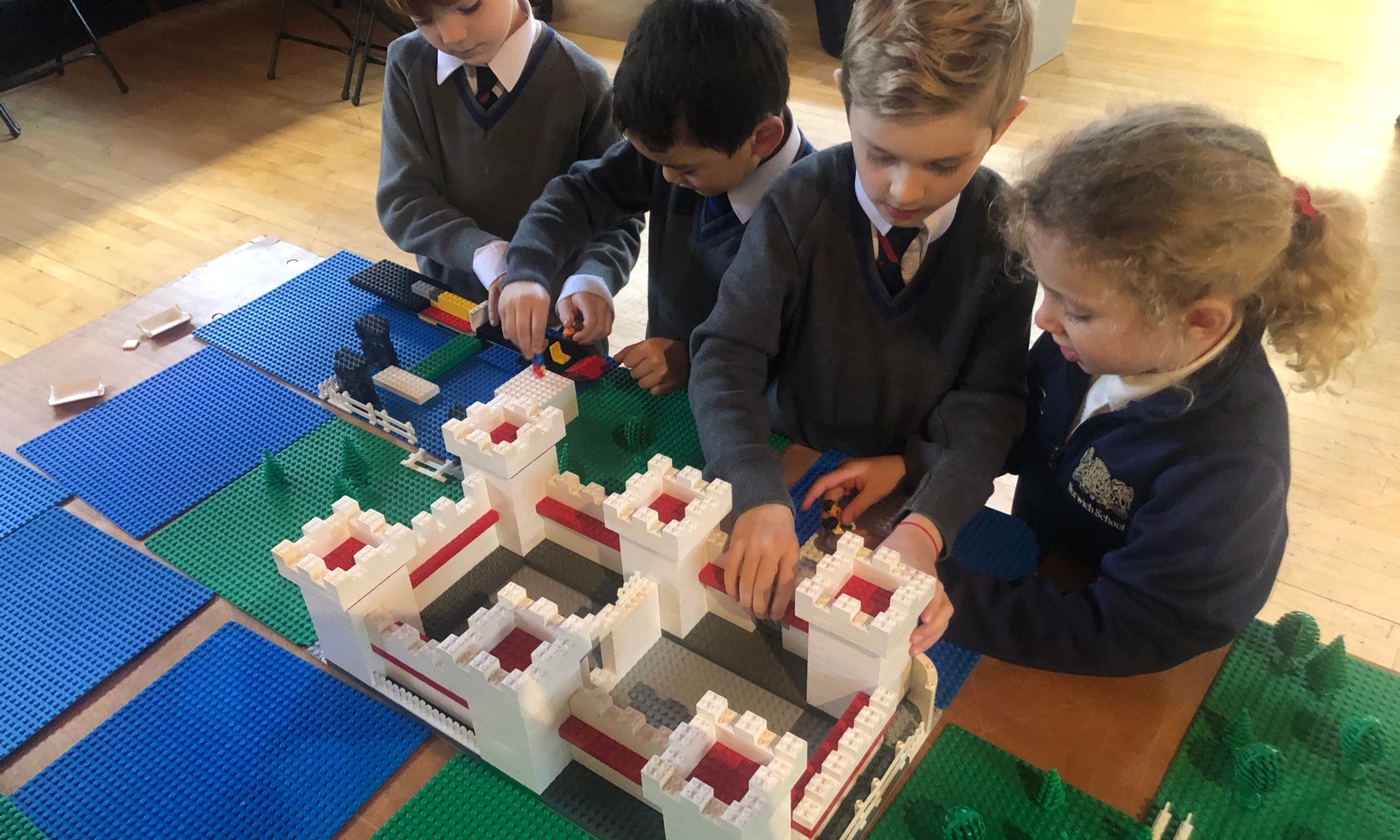 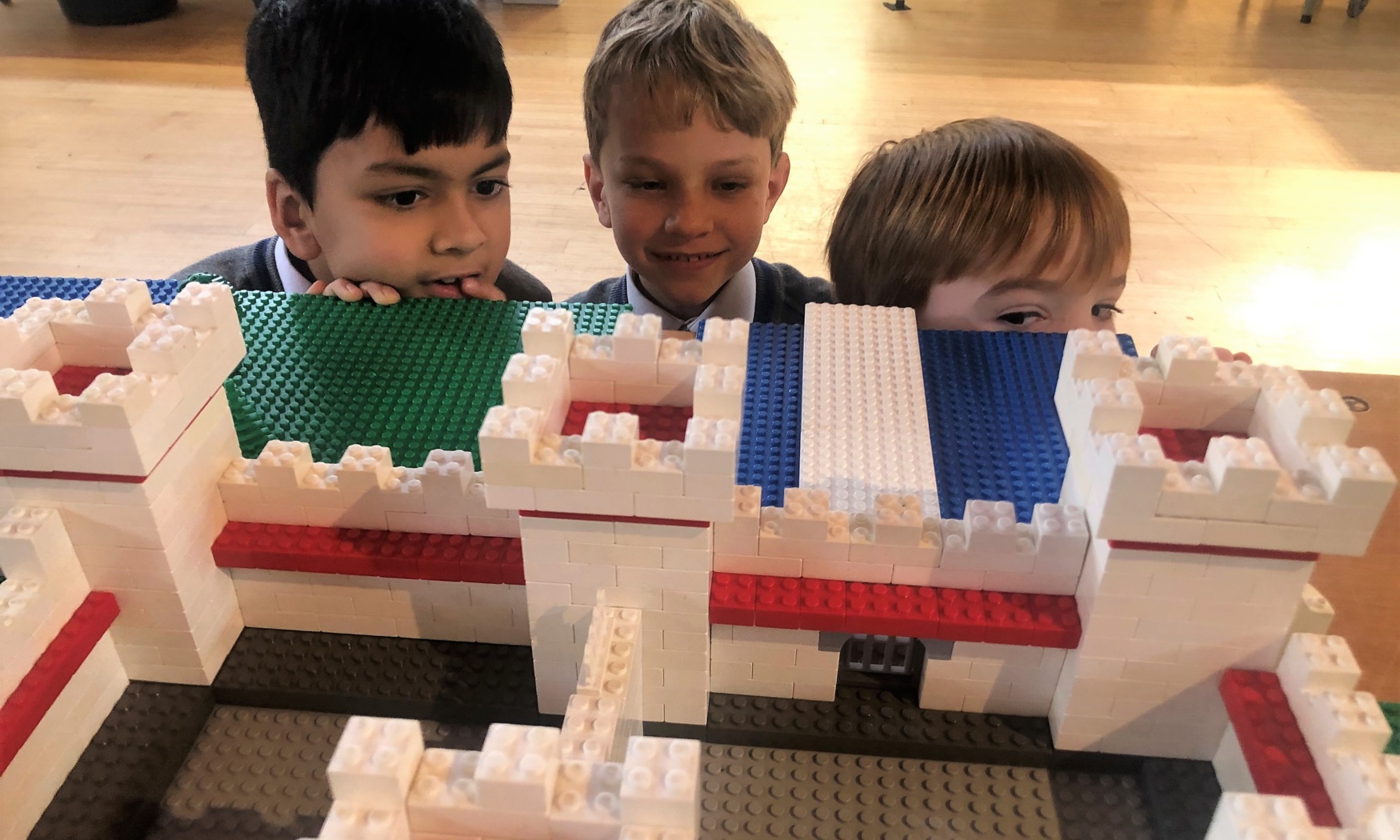 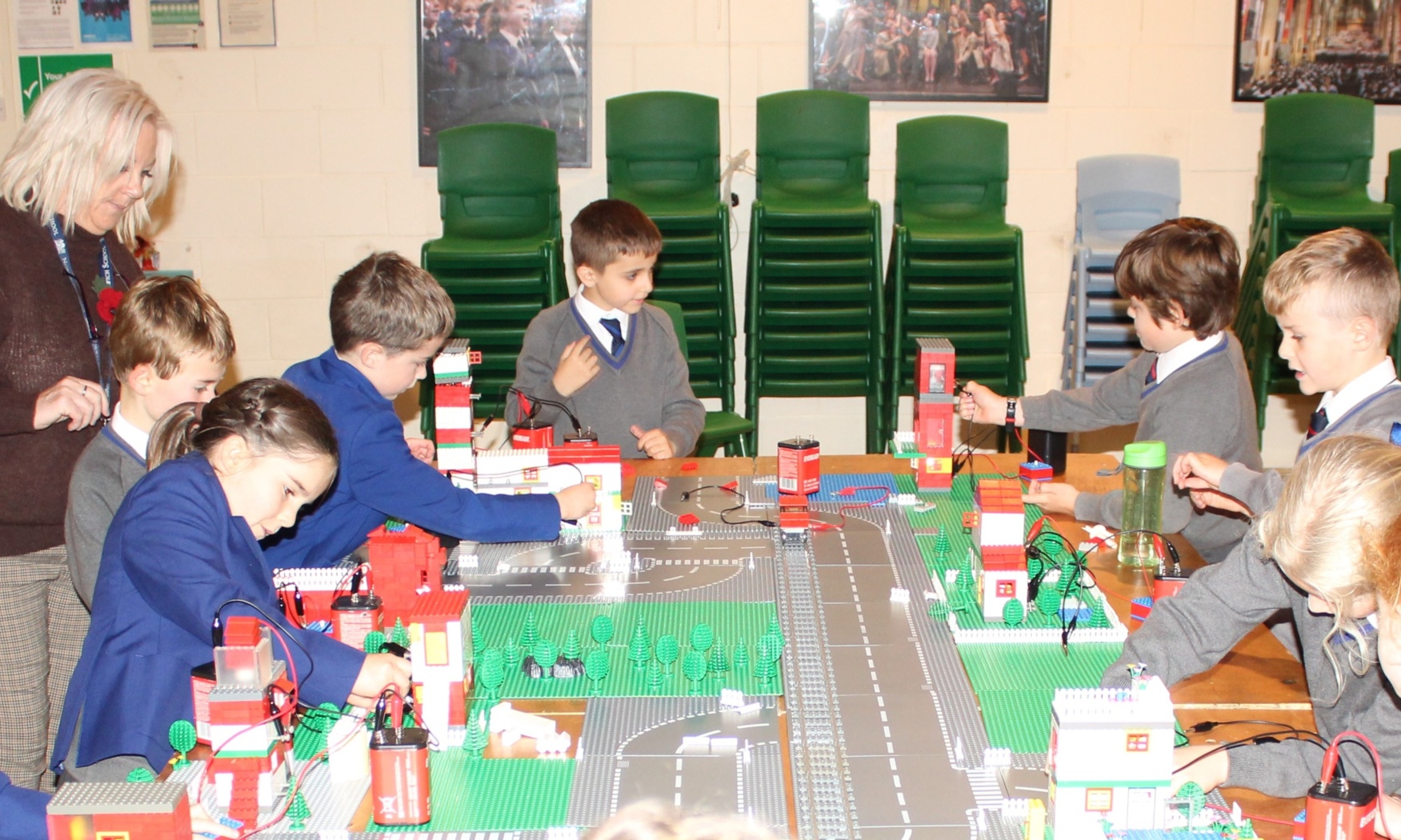 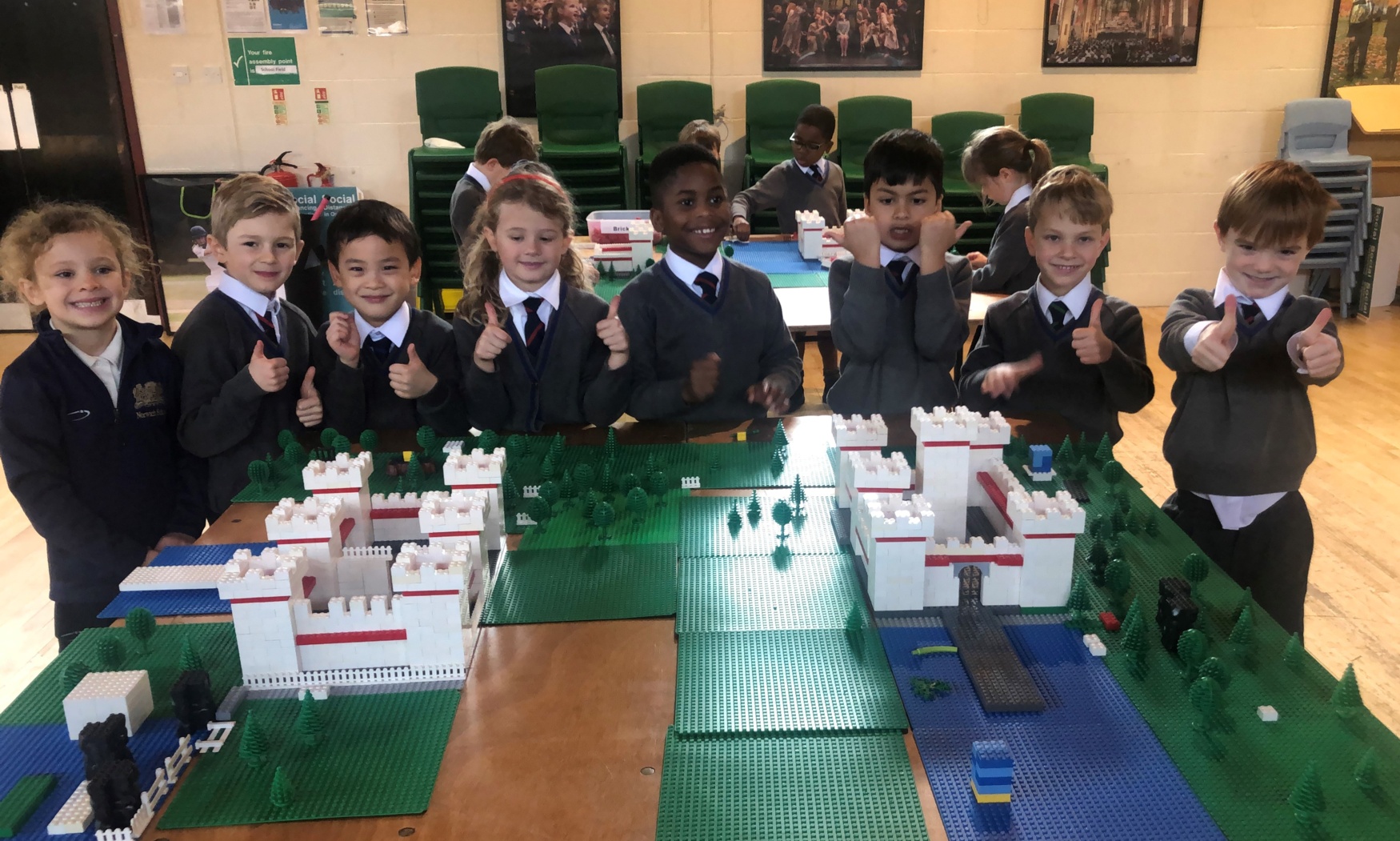