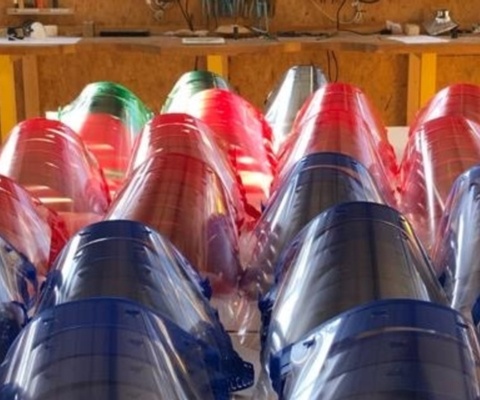 Following the efforts of the school's Art & Design team to design, produce and deliver protective PPE for frontline workers has featured in both the local and national press.

An update about further support the school has had locally from Lotus and Norwich City Football Club, was also circulated widely by the Press Association in local newspapers around the UK.

Mr Cann, an Art teacher at the school has also appeared twice on BBC Radio Norfolk  giving updates about the story. 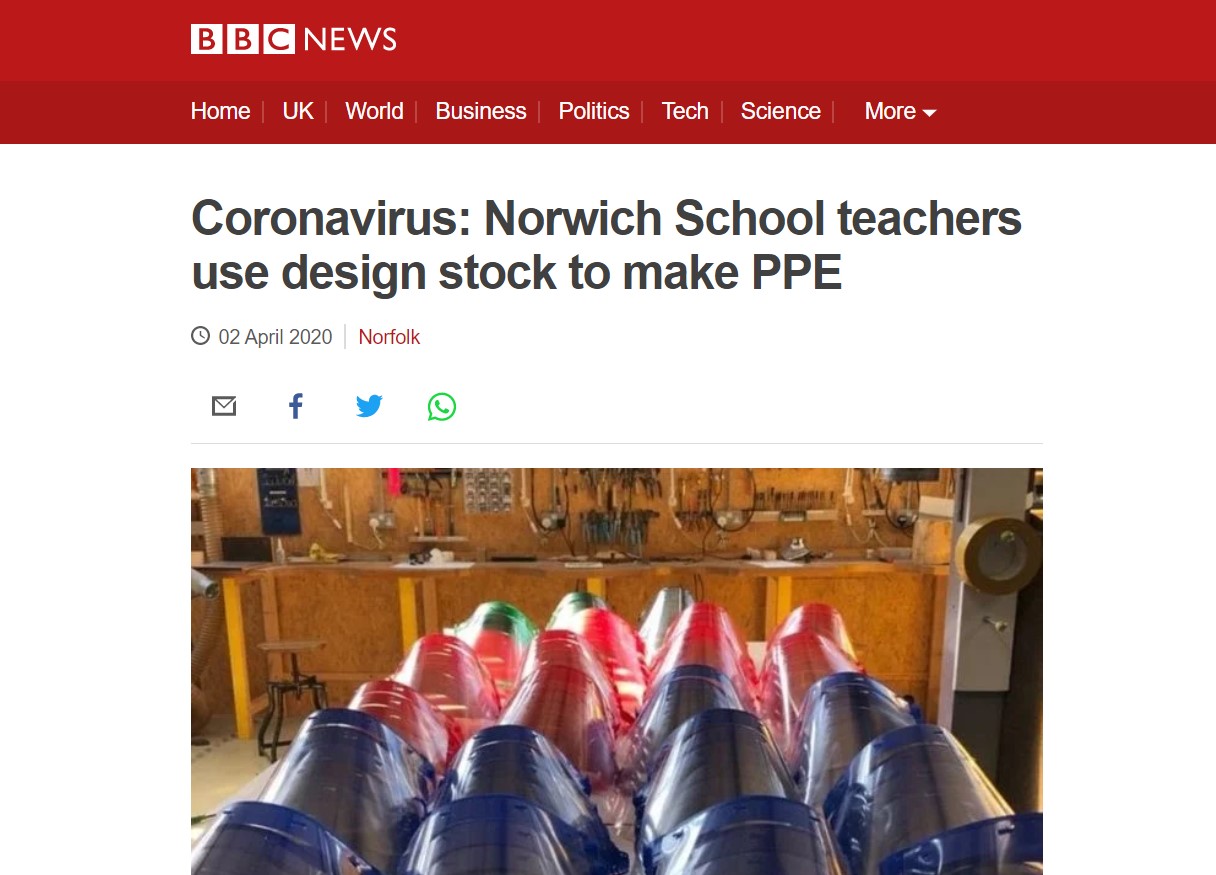 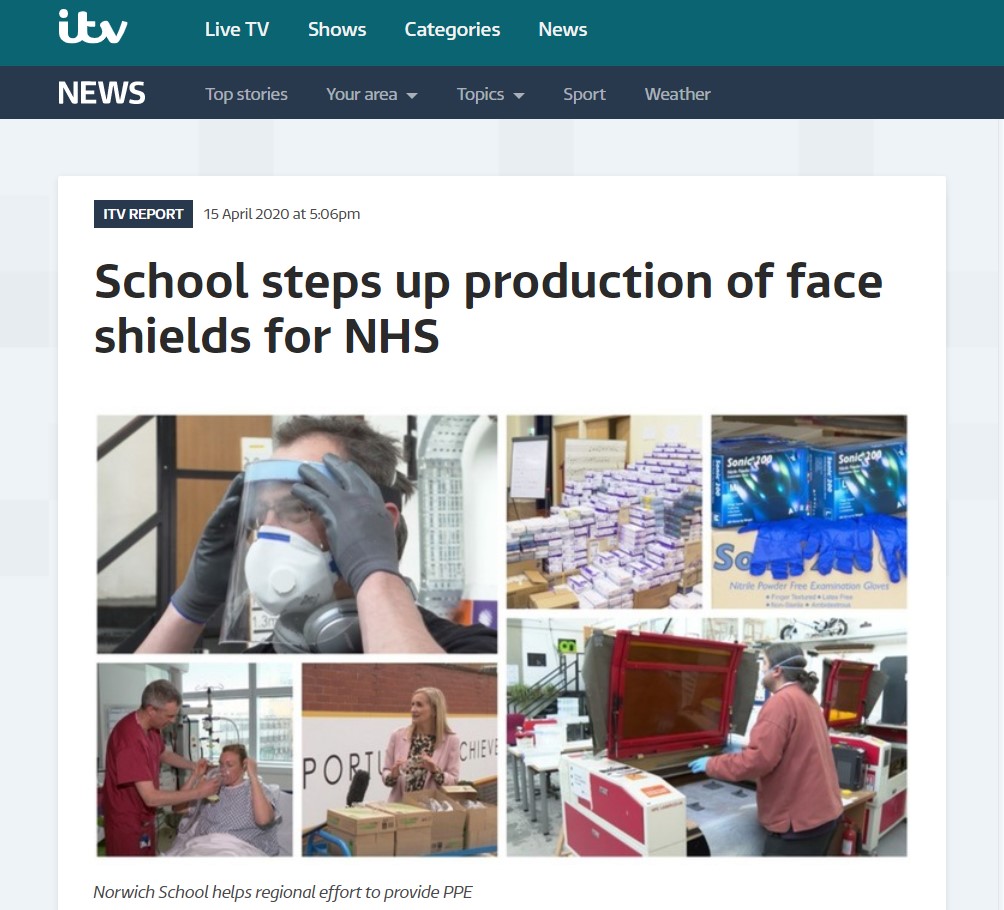 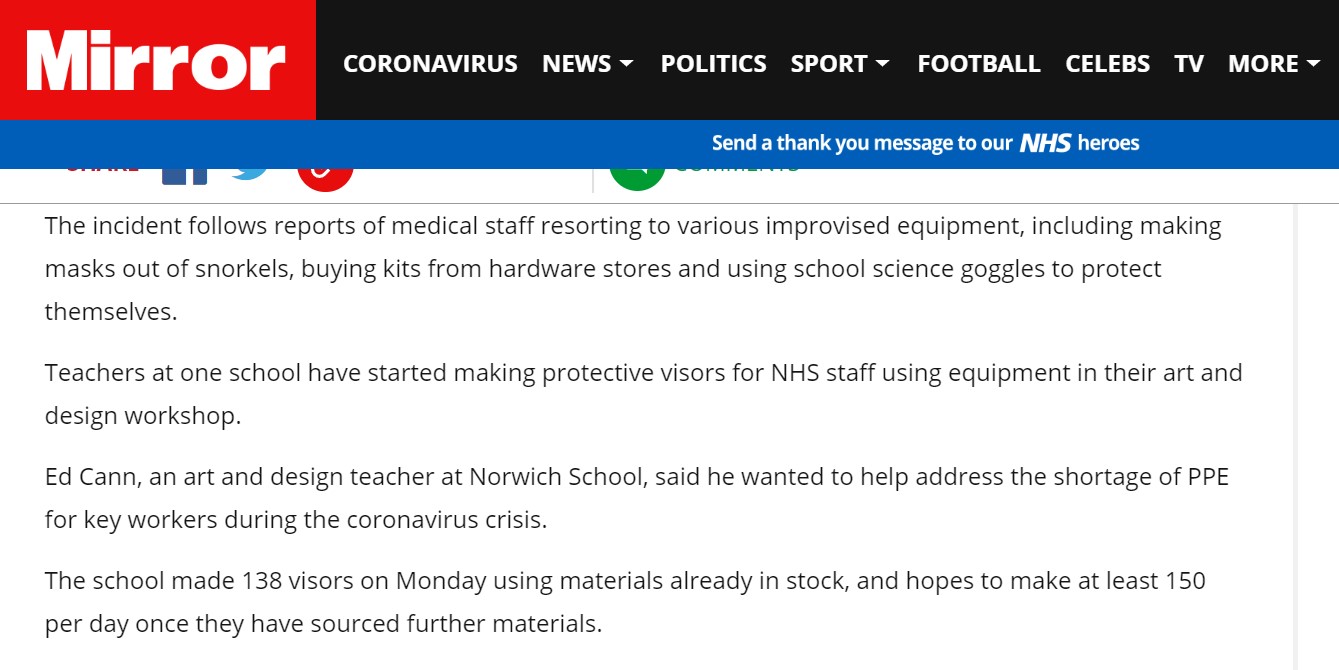 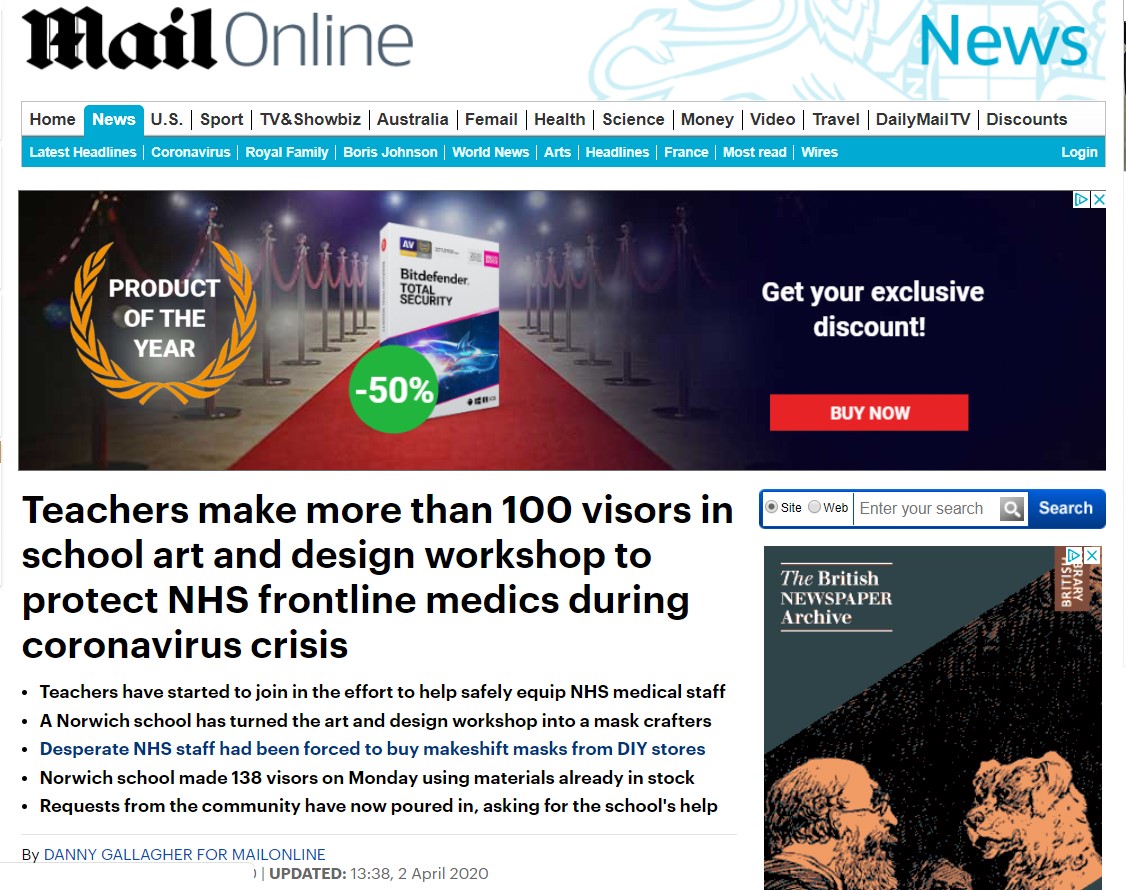