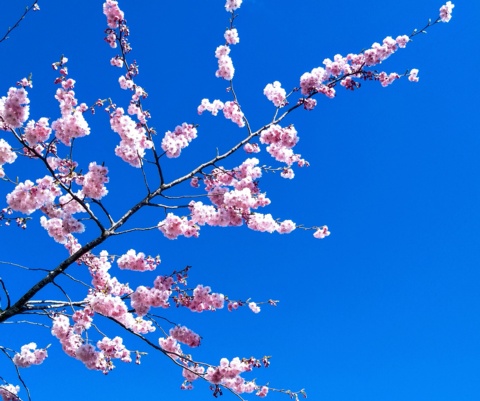 The shocking death of George Floyd has troubled us all, leading to a global expression of grief, anger and calls for action against racism. In the UK, many schools have received correspondence from significant numbers of alumni and current pupils seeking changes to school culture and the curriculum, while documenting negative experiences suffered by BAME pupils.

Norwich School has recently received two such letters with multiple signatories which advocate a response from the school to these recent events and make practical suggestions for improvement. The school is grateful to members of the community for taking the time to express their views. They chime with the school’s implementation of a process which will bring about meaningful, long-lasting improvement, both within the school and in the wider community.

One of the letters also includes examples of negative experiences because of racial prejudice in the last 10 years from past and current BAME pupils. The list is troubling to read, both in the nature and number of instances listed, and the school is sorry for the hurt and distress they have caused to members of our community. We aspire to be a loving, compassionate community and regret any instances of unkindness, so this range of recollections, from unintended slight to more intentional unkindness or worse, is difficult indeed, particularly as there is a sense that pupils often did not feel mechanisms of support existed to raise their concerns at the time.

It is not possible to consider each case individually or, in the minority of cases where it is relevant, to provide the school’s perspective on the accounts given, although we can assure you that concerns which are brought to the school’s attention are investigated. However, when taken collectively it is clear from individuals’ experience of particular events at the school that we have fallen short in making expected standards of behaviour clear to all members of the community and in providing effective our pastoral support structures for pupils suffering racial prejudice. We must look now to redouble our efforts in establishing a culture in which all members of the community always feel valued and difference is celebrated without judgement.

Racism is one of many unacceptable prejudices that society and our own school community wish to see eliminated and we need to integrate our approach to it within the framework of our general approach to prejudice. At the same time, it is right that we significantly heighten the profile of the scourge which is racial prejudice and discrimination. On behalf of the School Governors and the School's Executive Leadership Team, we unequivocally condemn racism in all its forms and confirm they have no place in our school.

The following are actions which have already been taken:

- pre-GCSE history curricula have been shaped to provide:

- Visit of Baroness Lawrence to school in March 2020 to enhance pupil awareness of dangers stemming from racial prejudice.

- Several assembly and tutorial slots, accompanied by relevant resources, given for pupils to consider their personal response to recent events.

In addition, there has been direct engagement with authors of the alumni letters mentioned, leading to following undertakings:

- Bystander intervention and unconscious bias training for staff in September 2020 and the ongoing INSET programme;

- Inclusion of provision on everyday racism and micro-aggression as part of module on racial prejudice in 2020/21 PSHE curriculum;

- Revision of recruitment procedures to encourage applications from excellent candidates of all ethnicities from September 2020.

We should like the tone of the school’s response at this time to be open-minded, humble and keen to improve rather than defensive. The experiences listed show that there are gaps in the school’s appreciation of how this issue has been and is experienced by individuals, so we need to listen well. We therefore encourage direct engagement with the school and particularly value perspectives from different generations. These comments, experiences and recommendations will make a telling contribution, alongside discussions being held with staff and governors, as we develop our collective understanding and actions over time.

There is much for all of us to do and the school embraces the challenge to be a force for good in the general stance against racial prejudice, whether for those currently here in Cathedral Close, the extended Norwich School community or in the wider world. We look forward to sharing our progress with you in the future.