About the Head Master 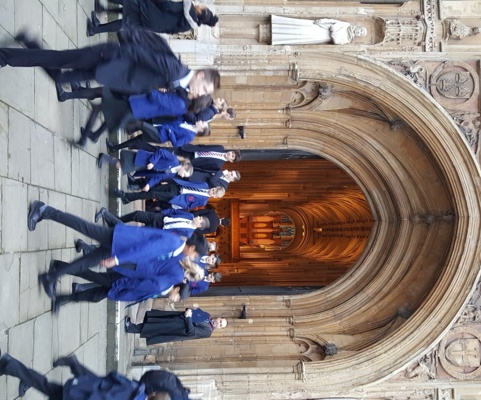 Steffan Griffiths joined Norwich School in September 2011 and has since introduced initiatives such as the Young Norfolk Arts Festival and Young Norfolk Sports Academy. After reading Classics at University College, Oxford, he taught at Tonbridge School (1995-1999) and Eton College (1999-2006). In 2006, he was appointed to the role of Usher (principal deputy head) at Magdalen College School, Oxford. Steffan also holds a first-class honours English Literature degree from the Open University.

As well as playing hockey for England under 18s and 21s, he was awarded four hockey blues while at Oxford and played in the 1st XI for East Grinstead in the top national league. A rugby and cricket coach at Tonbridge and Eton, he is a keen golfer with a handicap of 12.

During his school years at Whitgift School, he acted with the National Theatre, both on the South Bank and in European tours. He maintains an active interest and involvement in drama.

He is married to Harriet. They have three children: Daniel, Amy and Ben. 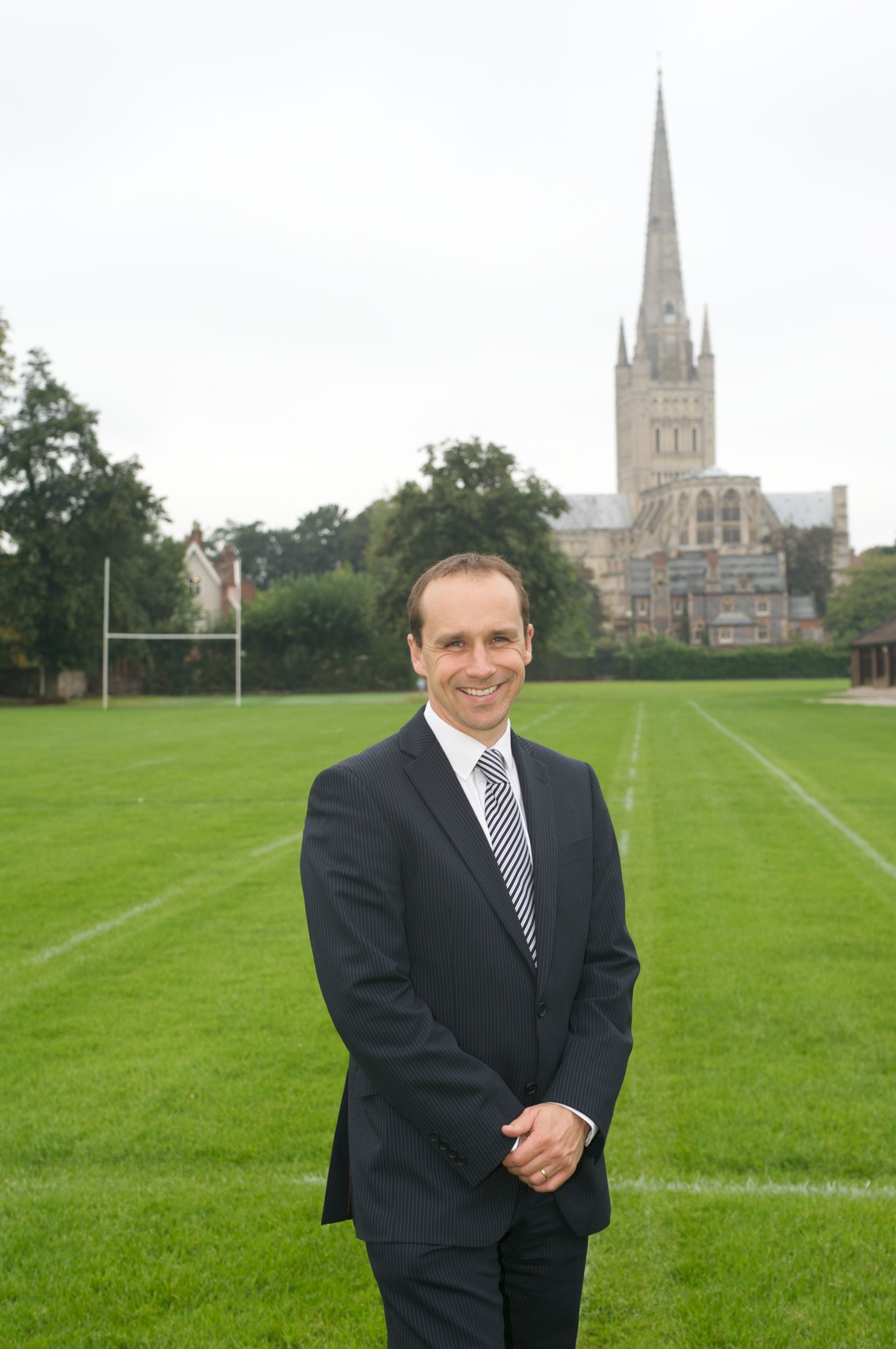